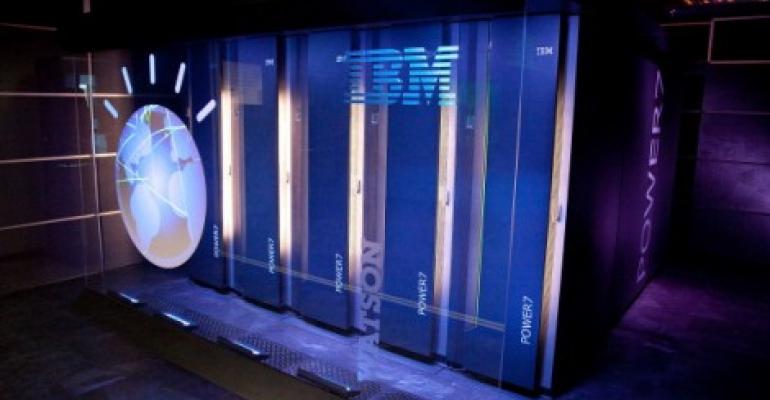 With its acquisition of Promontory Financial Group, announced last week, IBM gains the banking industry’s most prominent regulatory consultant. The Armonk, New York-based technology giant said it would use Promontory’s 600 employees, many of whom are former government regulators, to bolster its artificial-intelligence program, known as Watson.

“Promontory’s professionals will train Watson, which will learn by continuously ingesting regulatory information as it is created and through interaction in real-world applications,” IBM said in a statement.

Watson, which gained fame when it won a Jeopardy! competition in 2011, can eventually help banks with anti-money-laundering programs, risk modeling, surveillance and other issues, the company said.

“Promontory’s experts are unsurpassed in this field,” Bridget van Kralingen, a senior vice president for industry platforms at IBM, said in the statement. “They will teach Watson and Watson, in turn, will extend and enhance their expertise.”

Promontory, founded by former U.S. Comptroller of the Currency Eugene Ludwig, is based in Washington and has 19 offices worldwide. It will continue to operate as a subsidiary of IBM once the deal is completed later this year, IBM said. Terms of the acquisition weren’t disclosed.