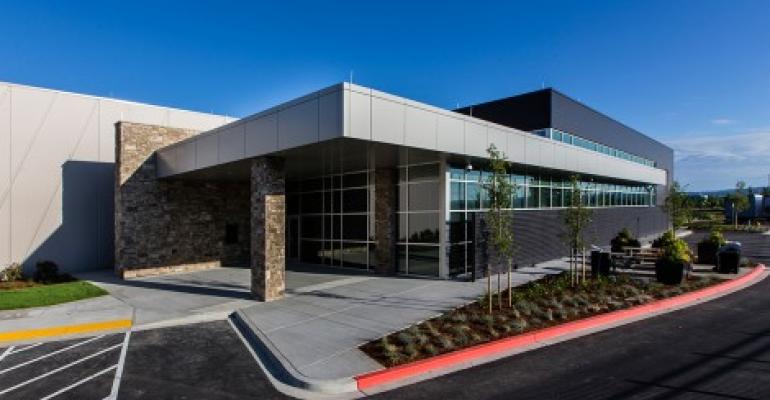 Iconiq Capital, the wealth management firm that lists some of Silicon Valley’s richest as its clients, has made its first data center investment since creating a subsidiary focused specifically on the data center sector.

T5 Data Centers announced Monday an equity recapitalization of its Dallas and Portland facilities with an investment by Iconiq but stopped short of disclosing the amount. T5 has retained a “meaningful stake” in the properties and will continue operating and managing them.

As we reported earlier this month, Iconiq, whose clients include the likes of Facebook founder Mark Zuckerberg, LinkedIn chairman Reid Hoffman, and Napster co-founder Sean Parker, filed papers to register its data center investment arm, Iconiq DC Management, in August. In the filing, the company said it plans to pool client money into private funds that would look for a variety of opportunities in the data center space, including direct investment in properties, joint ventures, debt and equity investments, and purchase of securities and companies that own or invest in data centers.

The recent equity play with T5 is a relatively safe investment. According to T5, both properties are 100 percent leased. 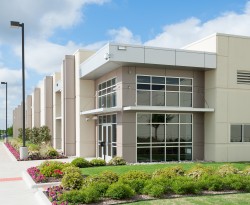 This is the second round of funding T5 has announced this year. In January, the company said it had closed a new $68.5 million credit facility to finance construction of its data center campus in Kings Mountain, North Carolina, just outside of Charlotte.

That round, as well as the original round that financed construction of the Portland data center, was arranged by CIT Communications and Technology Finance. CIT was involved in the latest investment by Iconiq as an agent.

Portland, Dallas, and Charlotte facilities are three of six operational T5 data center locations. Its other sites are in Atlanta, Chicago, and Los Angeles. It entered the Chicago market just last month, by acquiring a facility there from the data center provider Forsythe. The company is also building New York and Colorado markets.