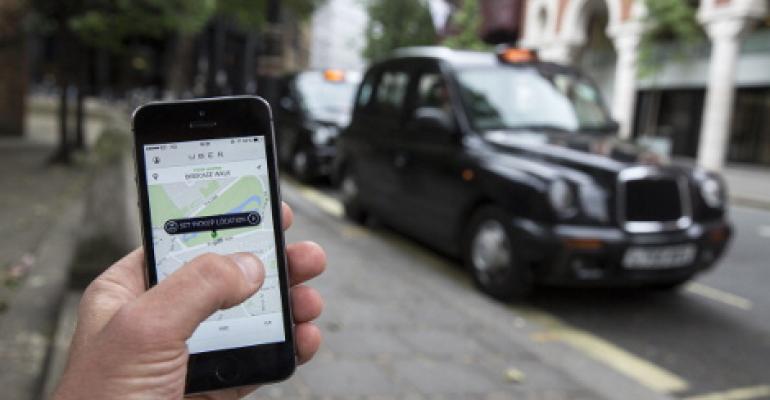 A smartphone displays the &#8216;Uber&#8217; mobile application which allows users to hail private-hire cars from any location in 2014 in London, England. (Photo by Oli Scarff/Getty Images)
Business

Dean Nelson is the new Head of Uber Compute, where

As Uber expands from being a provider of a mobile app that connects drivers with passengers into everything from restaurant deliveries to on-demand helicopter rides and self-driving cars and trucks, it needs to expand its data center infrastructure to massive scale. Today, the man the company has appointed to lead that expansion is starting his new job.

Dean Nelson, former head of infrastructure at eBay, is the new Head of Uber Compute. He will lead the company’s data center strategy as it scales infrastructure to support a rapidly expanding user base for its core app -- which in July reached its 2 billionth ride, six months after reaching 1 billion -- as well as the new areas it is expanding into. The strategy will include use of Artificial Intelligence technology.

“Uber city expansion is a challenge in and of itself, but imagine the amount of data being generated from these self-driving cars,” Nelson wrote in a post on LinkedIn Monday. “That data needs to be collected, ingested, analyzed and acted upon rapidly. This is Artificial Intelligence and Deep Learning on a grand scale.”

Nelson ran eBay’s infrastructure strategy for more than six years, leaving the online auction giant earlier this year. He came to eBay after a long stint at Sun Microsystems, where he started as a senior electronic technician in the late 1980s and worked his way up to senior director, according to his LinkedIn profile. In 2000, he left Sun to work for Allegro Networks, but rejoined after three years. 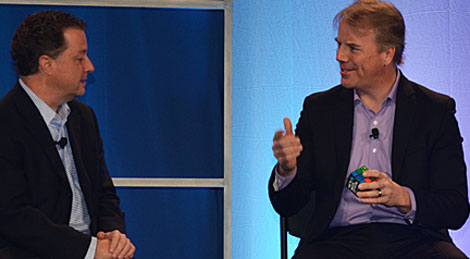 Gartner analyst Ray Paquet interviews Dean Nelson (left) of eBay's global foundation services about what impacts the recent deployment of eBay's dashboard metrics have had on the organization in 2013. (Photo by Colleen Miller.)

During his tenure at eBay, the company incorporated a lot of new ideas in data center design and technology into its strategy. The company launched a data center in Phoenix that manages to use free cooling in hot desert climate and has data center containers on the roof for example. Another cutting-edge project was a data center in Salt Lake City that uses natural gas-fueled fuel cells as its primary power supply instead of the utility grid, which it uses as backup.

In 2015, Uber acquired a Microsoft data center in Boulder, Colorado, as part of a package of assets the Redmond, Washington-based giant used for collecting imagery for its mapping applications. Microsoft decided to outsource image collection, and sold the data center, as well as cameras, software, and a license to some of its intellectual property, to Uber.