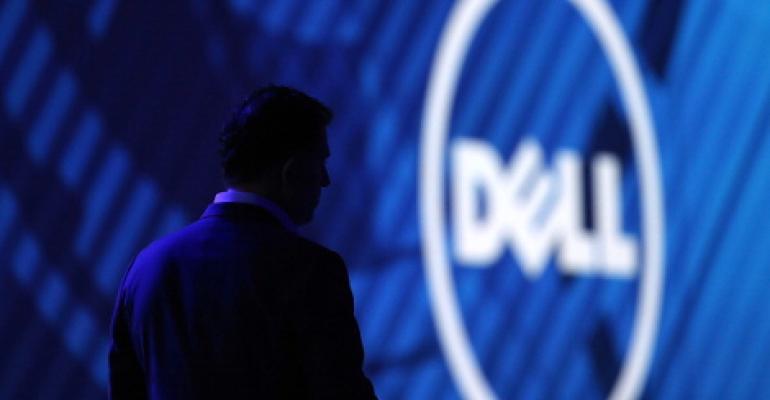 Is Dell and EMC a Done Deal?

The usual buzz is at a crescendo for VMworld, VMware’s annual homage to virtualization, which kicks off Sunday at the Mandalay Bay Hotel & Convention Center.

Perhaps not as widely known, another technology get-together will also be happening just up the Las Vegas strip, where Dell Peak Performance 2016 is being held at the Aria Resort & Casino.

Hanging over both events is a looming announcement – in the making for the past 10 months – that Dell has completed its $67 billion acquisition of storage giant EMC.

At the time the purchase was announced, EMC held an 81 percent stake in VMware.

The New York Post was among several news outlets reporting Aug. 19 that Chinese regulators have, in fact, granted that critical approval.

Further fueling the speculation, United Kingdom newspaper The Register reported today that signage at EMC’s London headquarters was being taken down.

“Corrective brand surgery seems to be taking place at EMC’s London HQ already – it may be that Michael Dell is so keen to get his hands on the storage giant that he can’t wait for the ink to dry on the deal,” the article states. “We can report the EMC logo once emblazoned on the huge clock tower next to its main office was covered in a black plastic sheet with workmen on a crane, er, doing stuff to it.”

See also: What About Dell's Own Huge Data Center Portfolio?

The VMware and Dell conferences in Las Vegas, both scheduled to run through Wednesday, could offer an ideal opportunity for the announcement.

Eyes of the technology world will be focused on the VMworld trade show for state-of-the-art virtualization tools and strategies.

At the same time, Dell will be playing host to partners of its security subsidiaries, SonicWALL and One Identity, for a four-day education pow wow.

Many observers expect formal closing of the deal will unleash synergies among all three entities.

“With the purchase of EMC, Dell has also gained the grandfather of virtualization in VMware,” one expert opined in an article for TechTarget. “When you combine Dell’s server platforms with Wyse thin clients and EMC storage under a VMware software umbrella, you start to see a complete data center picture.”

This first ran at http://mspmentor.net/msp-mentor/dell-and-emc-done-deal