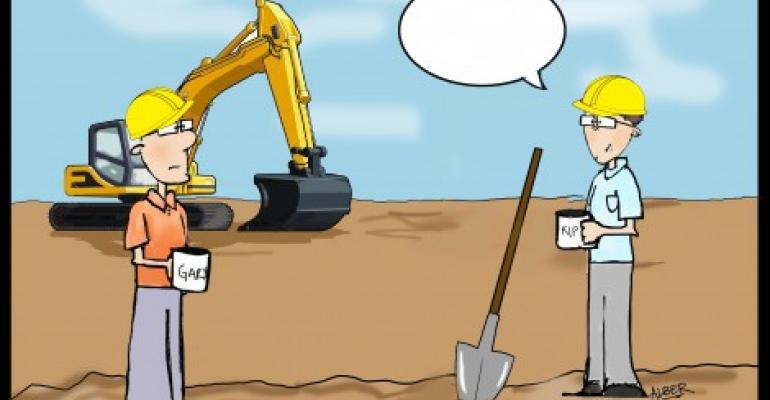 Say, where is the press? And where is my golden shovel? I told you we should&#8217;ve pushed harder for those tax breaks.
Business

Say, where is the press? And where is my golden shovel?

Say, where is the press? And where is my golden shovel? I told you we should've pushed harder for those tax breaks.

This is how it works: Diane Alber, the Arizona artist who created Kip and Gary, creates a cartoon, and we challenge our readers to submit the funniest, most clever caption they think will be a fit. Then we ask our readers to vote for the best submission and the winner receives a signed print of the cartoon. Submit your caption for the cartoon above in the comments.

Congratulations to Brad Hawkins, whose caption won the Safety Net edition of the contest. His caption was: “I don't think that's what they meant when they said to connect the racks to the web.”

Some good submissions came in for last month’s Underwater edition – all we need now is a winner. Help us out by submitting your vote below! 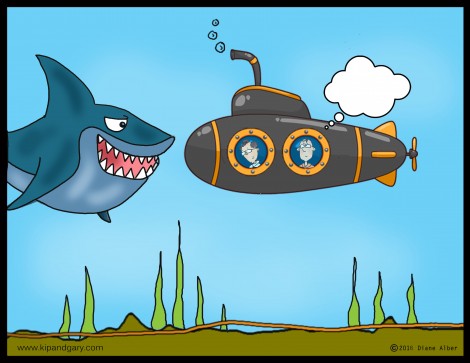