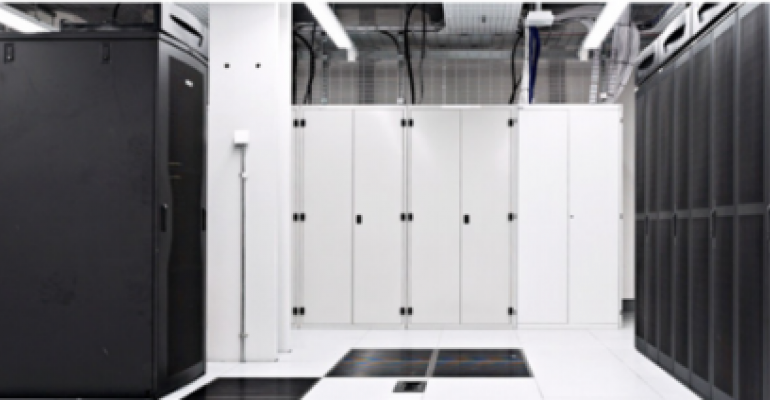 Another day, another data center outage in the London Docklands.

Ironically, some reports mistakenly blamed Telehouse for internet connectivity problems in parts of the UK Wednesday morning. It quickly became clear that an Equinix-owned Telecity data center was to blame instead.

Well, there were more connectivity problems in London today, and this time the Telehouse North data center in the Docklands appears to be the culprit. Coincidentally, the Equinix data center that went down yesterday is also located in the Docklands.

Telehouse, which operates many data centers around the world, is owned by Japanese telecommunications and system integration services company KDDI.

Like Wednesday’s data center outage, downtime at Telehouse on Thursday morning affected BT, a major provider of internet access and telephone services in the country. Loss of phone and broadband services started at 9:32 am BST, according to BT’s service-status page.

The telco told the Register that the problem was affecting 5 percent of its customers. Yesterday’s outage reportedly affected 10 percent of all attempts by customers to reach websites.

We are aware that there has been an issue with the tripping of a circuit breaker within Telehouse North that has affected a specific...

As of around 6:30 pm BST, about seven hours since Telehouse’s last update, it was unclear whether power was restored to this group of customers and whether things had gone back to normal at the facility. BT’s status page showed that its broadband and phone problems were still ongoing at that time.

Telehouse representatives did not respond to a request for update or comment by publication time.