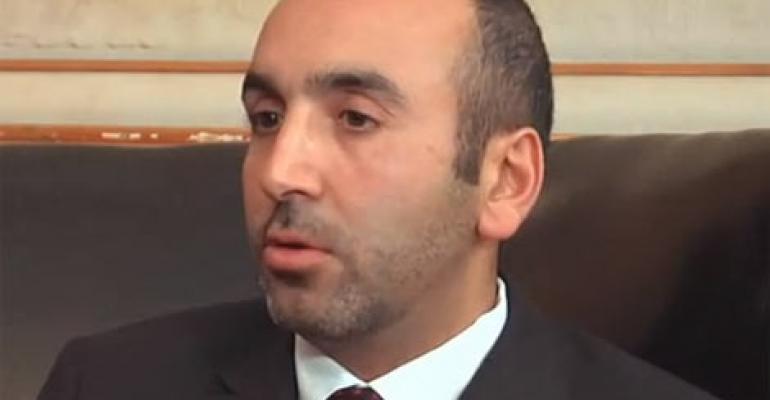 Hossein Fateh, co-founder and former CEO of DuPont Fabros Technology, one of the biggest data center Real Estate Investment Trusts in the US, has started a new company, which also provides data center space, a person familiar with the company, called CloudHQ, told Data Center Knowledge.

Fateh’s LinkedIn profile confirms that he is founder and principal at CloudHQ, which is described as a company that leases data center space and which, like DFT, builds data centers at “massive scale.”

Fateh left DFT last year, almost two decades since the company's founding as DuPont Fabros Development. The company went public in 2007 and was named DuPont Fabros Technology, at which point Fateh was named its CEO.

Even though he left in 2015, DFT’s board announced it was looking for someone to succeed him in 2013. Last February, it found that someone in Christopher Eldredge, the current DFT CEO who joined after three years as executive VP at NTT America.