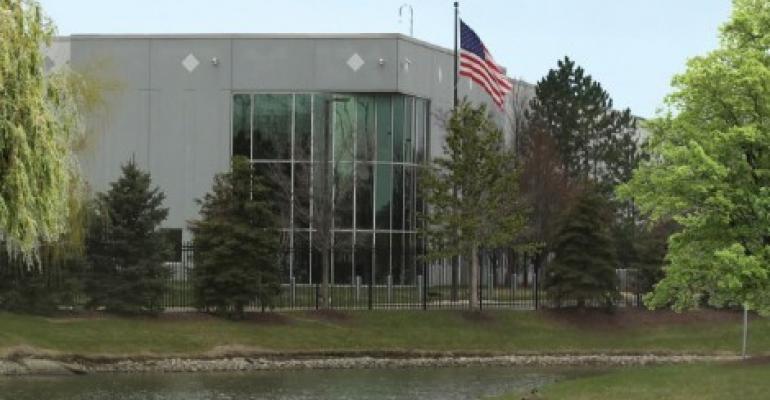 CyrusOne
The data center in Aurora, Illinois, CyrusOne acquired from CME Group in a sale-leaseback transaction in March 2016
Colocation

Executive chairman of the CME Group, one of the world’s largest exchange operators, is leaving no options off the table in his fight against a proposed tax levy on trades executed on exchanges in Illinois, including an exit from the state altogether, which would include moving CME’s electronic trading infrastructure out of the data center in Chicago suburbs the company recently sold to CyrusOne.

“I would have no other chance but to move the business,” Terry Duffy, the executive chairman, told Bloomberg.

The new tax proposal would require a $1 or $2 tax on every trade. According to Duffy, it would force CME customers to stop buying and selling on the company’s exchanges, including the Chicago Mercantile Exchange, because the deals would be uneconomic.

Other data centers outside of Illinois “would welcome me with open arms,” he said in an interview on Bloomberg Television Thursday.

The proposal is in early stages and “faces long odds of approval,” according to Bloomberg.

If the tax is passed and CME follows through with Duffy’s threats, its exit would hurt CyrusOne, which has been marketing the facility in Aurora, Illinois, to financial services companies, using physical proximity to CME’s trading engines as its core value proposition.

CME sold the facility to the Carrollton, Texas-based data center provider in a sale-leaseback transaction in March for $130 million and signed a 15-year lease for 72,000 square feet of data center space. Last month, CyrusOne announced huge expansion plans at the site: construction of a 500,000-square foot building there to make room for more customers but did not say when it would start building.