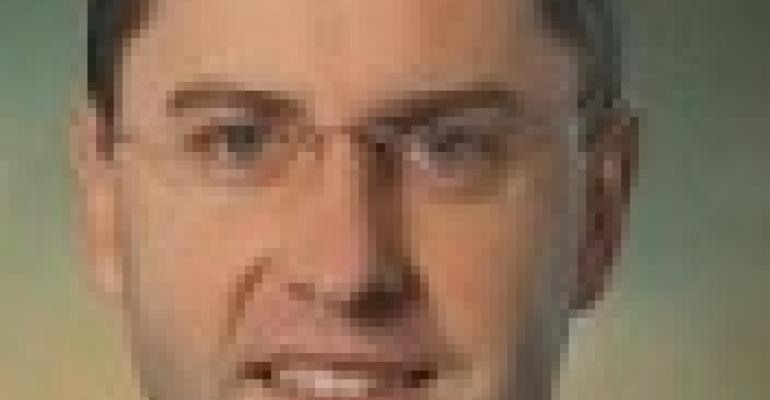 Metro Optical Networks at the Heart of Internet Exchanges

Several major trends are driving demand for Internet exchange services as well as the need for high-capacity metro optical data center interconnection into and between IX facilities.

Jay Gill is the Principal Product Marketing Manager at Infinera.

This rapid change in the Internet exchange ecosystem is driving explosive growth in bandwidth between IX sites as well as the demand for massively scalable metro optical networks.

When we look inside the metro IX ecosystem, there are four major drivers for metro optical bandwidth:

The largest Internet exchange players have multiple locations in each major market, either in facilities they own or in leased space of other facilities. For example, Equinix and Interxion use a mix of owned and leased facilities. Twenty-five of the 33 markets served by Equinix have more than one Equinix IBX facility, while Interxion operates multiple facilities in five of its 13 markets. Other providers who focus solely on the business of Internet exchange may locate exclusively in leased space, but they too may have multiple locations in a market. For example, German-based DE-CIX has 20 “DE-CIX-enabled” locations in Frankfurt, most of them located in facilities of other IX providers, including Equinix and Interxion.

All of these IX providers interconnect their sites with high capacity metro optical links, turning the multi-facility footprint into one big distributed exchange and offering their customers more potential partner connections.

An increasingly large majority of traffic delivered to Internet users comes from a small number of hyperscale cloud and content providers. In North America, Sandvine reported that around two-thirds of the traffic came from just seven providers, with Netflix leading the way, accompanied by well-known players such as Facebook, Google and Amazon. All of these providers are expanding their cloud networks to reach more and more major metro locations where they can connect directly to the access networks that serve their end-users.

Many are building or leasing data center infrastructure and they often need multiple data centers in a single metro area to get around space and power limitations. They also need connectivity into multiple IX facilities to hand off traffic to access providers. For the best customer experience and for operational efficiency, they need all of their data centers and IX locations within a metro to operate as if they were a single, distributed data center, and that requires very high interconnect capacity.

Some of the metro interconnect links deployed by the hyperscale cloud and content providers are the largest found anywhere in the world, scaling to tens of terabits per second and driving demand for the most advanced optical interconnect technologies available. To address this demand, Ovum and ACG predict that the compact, high-capacity data center interconnect equipment market will grow at an average rate of over 65 percent per year for the next three to four years.

Given the popularity of Internet exchange sites, the costs of colocating in them are often high relative to other data center and colocation options. This drives a wide variety of IX users to locate their primary infrastructure in cheaper data centers near the IX facilities and then link to a small interconnection point of presence within the IX. A good example of this strategy is IBM’s Softlayer division, which provides a range of managed hosting and private cloud services from its own data centers and promotes its high capacity optical interconnects to popular IX sites as a key part of their total solution.

A fast growing use case for private metro optical networks is the hybrid cloud. As noted above, private cloud providers are connecting to IX sites at high capacity to enable rich Internet connectivity, but they are also increasingly using that capacity to provide direct connectivity to the public cloud providers, such as Amazon Web Services, Microsoft Azure, and Google Cloud. By doing so, they can offer their enterprise customers a flexible mix of private and public cloud services with the ability to easily expand capacity and migrate applications between clouds.

Some enterprises are taking matters into their own hands, leasing space in IX facilities to deploy their own data center infrastructure with direct access to their cloud service providers, and connecting that back to their enterprise data centers using high capacity optical networks. Equinix has said that such enterprise customers will be their fastest growing customer segment over the next few years.

Whether enterprises pursue an outsourced model to build their hybrid clouds or do so in-house, the key requirement is direct connectivity to their cloud providers with high performance, low latency and inherent security, and metro optical networks are a great fit for these requirements.