How Long Will the Cloud Data Center Land Grab Last? - The biggest data center providers are now operating in uncharted waters. The rising tide of public cloud deployments, combined with the paradigm shift in enterprise IT toward hybrid architectures, which combine cloud services with colocation, has created a perfect storm of demand for providers. 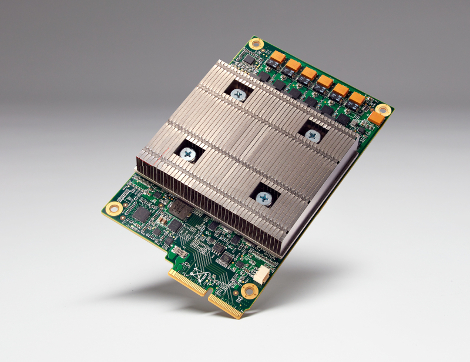 The Tensor Processing Unit board. The TPU is a chip, or ASIC, Google designed in-house specifically to power Artificial Intelligence systems in its data centers. (Photo: Google)

This is the first time Google has shared any information about the hardware backend that powers its AI, which will play a central role in the company’s revamped cloud services strategy, announced earlier this year. 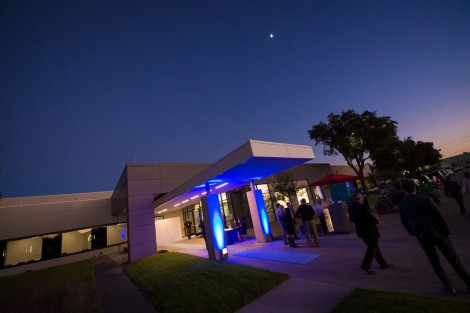 Since about one year ago, the company has been beefing up its senior management team, attracting eight new members from rivals as well as companies it does not compete with directly. 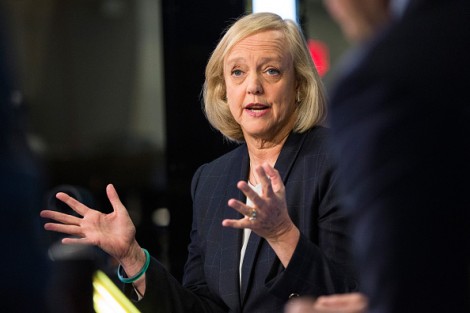 Putting money into startups is a way for the company to contend with new technologies from rivals like Amazon and Google. It’s also an effort to end a checkered spending pattern on acquisitions in the past decade.