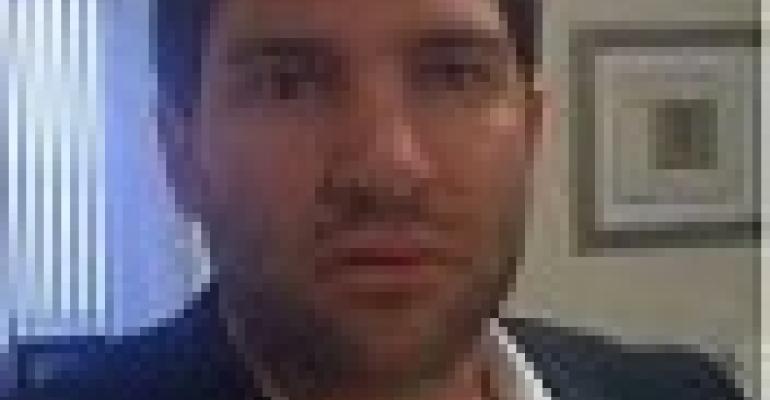 Traditional Network or Virtual? Five Tips to Help You Decide

These tips, based on real-world examples, provide a starting point for understanding the pros and cons of five common traditional and virtual deployment models.

In today’s world of virtualization and public and private clouds, there are more options than ever for infrastructure and operations teams. On the one hand, this degree of flexibility and choice gives IT professionals many more tools with which to build networks and address challenges. On the other hand, it can also lead to confusion with respect to when and where to use these options to best effect. While not definitive, the following tips – gleaned from real-world customer interactions – provide a starting point for understanding the pros and cons of five common traditional and virtual deployment models.

Bare metal servers in enterprise owned and operated data centers have been around forever. While they no longer dominate the market, they remain a go-to-solution for business-critical applications that operate on a long-term time horizon, support a large volume of traffic and need a high degree of performance to ensure specified service level agreements (SLAs). Like any solution that is enterprise owned and operated, traditional bare-metal servers afford a greater degree of control and security, characteristics that lend well to environments where compliance is a key consideration.

Like traditional bare-metal servers, virtualized servers – commonly referred to as private clouds when sufficiently large and automated – are also enterprise owned and operated. Like traditional bare-metal servers they offer superior control and security as compared to public cloud services. Because servers have been virtualized, they can be used to service multiple applications and multiple communities of interest. In this manner, a much higher degree of utilization and ROI can be achieved for each server. When paired with virtualization management capabilities, virtualized servers achieve an even higher degree of ROI because infrastructure and operations teams can behave as a cloud provider for an organization’s internal customers – spinning up and spinning down highly portable resources on demand.

While not as prevalent as public cloud yet, infrastructure-as-a-service (IaaS), cloud-hosted bare-metal offerings are on the rise. Cloud-hosted bare metal is somewhat of a mash-up between traditional bare metal and public cloud virtual offerings. The offering provides the exact same performance advantages of traditional bare-metal servers; however, it makes the servers available as an on-demand cloud service (usually billed monthly). Additionally, these cloud-hosted bare-metal servers are tied into a robust cloud management platform that allows the services to be enabled in a moment’s notice – as compared to weeks or more for dedicated servers offered from managed service providers. Cloud-hosted bare metal makes a lot of sense where performance is important, but OpEx is preferable to CapEx or where demand for a service is either dynamic or experiencing rapid growth.

Cloud-hosted virtual, or public cloud, is experiencing massive growth – as demonstrated by the dramatic rise of the two leading providers in this space (as well as an increasing number of new competitors). Cloud-hosted virtual servers operate in a truly shared environment and are provisioned, managed and billed using state-of-the-art cloud management capabilities. Public cloud services are a great choice for workloads that are transient in nature, for businesses that are starting out, for paying for applications infrastructure in direct proportion to customer demand for services, and for developing and sizing new applications and services. Due to the highly agile and portable nature of virtualized solutions, services are not only available on-demand, but are also available in hourly increments.

Hybrid clouds connect private and public clouds. While the deployment model is still in its infancy, it is predicted to become the de-facto solution in the years to come. It will allow businesses of any size to strike the right balance of enterprise-owned and operated and cloud-hosted resources for their organization. For example, a business that owns and operates a dedicated data center or private cloud may choose to burst to the cloud to cost effectively handle seasonal traffic, such as during a holiday season. Conversely, a business that started out in a public cloud may realize that the time is right to bring certain workloads in-house for greater cost-efficiency and control.

All five deployment models are viable, and success will hinge on understanding how your business relates to each – and from there making an informed decision on which approach best suits the current and future needs of your organization.