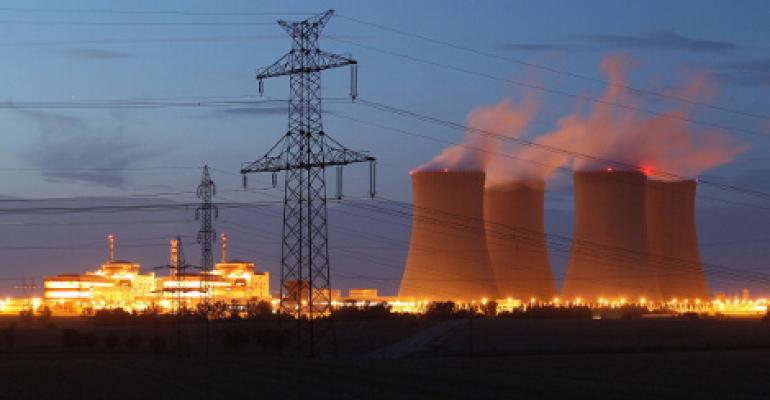 The state-owned company that operates all of Russia’s nuclear plants has kicked off construction of what may ultimately become the largest data center in the country.

The project is taking place near one of the company’s plants, on a site it has previously pitched as a location for service providers with infrastructure overseas to house their servers so they can comply with the new law that requires companies to store Russian citizens’ personal data within Russia’s borders.

The company, Rosenergoatom, plans to launch the first phase of the data center in March 2017, the government-owned news agency RIA Novosti reported, citing an official announcement. At full build-out, the facility’s capacity will reach about 80 MW, which according to the announcement will make it the largest data center in Russia.

The company explained the decision to build the data center near the nuclear plant in Tver – a city of 400,000 located about 100 miles northwest of Moscow – by the need to ensure reliable and efficient power supply for the facility.

According to an earlier report by the Russian news daily Izvestia, Rosenergoatom will use up to 10 percent of the future data center’s capacity, hoping to lease the rest.

The Russian law that requires service providers to store personal data of the country’s citizens in Russia went into effect in September, but companies aren’t required to comply until 12 months later.

A September news report said only one of every 10 customers of Russian data center providers, including Apple, had managed to move data to ensure compliance, citing a market study by two IT services companies. Apple, the report said, had taken 50 cabinets in a data center operated by Russian provider IXcellerate.

Google has taken some space in data centers operated by the state-controlled telecommunications company Rostelecom in March, according to a report by the Wall Street Journal, which cited statements by a Rostelecom official.