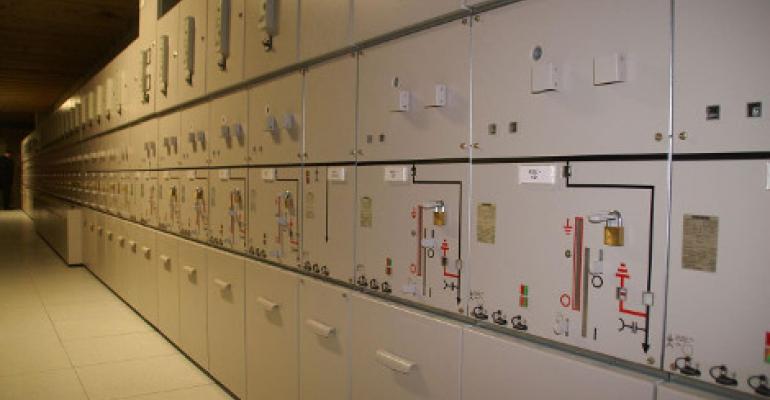 DP Facilities may not be one of the more recognizable names in the data center industry, but the company has designed and built some of the world’s first data centers.

Founded in the 1950s, the company, known previously as Data Processing Facilities, had done some early data center work with IBM. It built a data center for the New York City Clearinghouse, the largest clearinghouse in the US that’s been around since mid-nineteenth century.

DP has built data centers for who’s who in New York’s financial services industry – the likes of Morgan Stanley, Dow Jones, The Wall Street Journal, and Lehman Brothers – as well as organizations like the New York City Fire Department, US Postal Service, and Carnegie Hall. The list goes on.

In addition to designing and building dedicated data centers, DP is also a data center provider, operating facilities internationally, including in Singapore and Netherlands. Its latest project is a data center in Wise, Virginia – a small town all the way in the state’s southwestern corner, far away from the massive data center cluster in Northern Virginia.

As far as the company’ CTO Tom Durkin is aware, there are no other data centers in Wise. There also isn’t exactly a preponderance of corporate offices in the area.

The goal is to provide data center space for business continuity and disaster recovery, he said in an interview. The risk of natural disasters in the area is low; there is ample access to power and fiber infrastructure and a technically competent labor force because of the nearby University of Virginia at Wise.

DP will start with 65,000 square feet of data center space, offering from 5 kW to 20 kW per cabinet, Durkin said. There is enough power on the 22-acre site to double that capacity if necessary, he added.