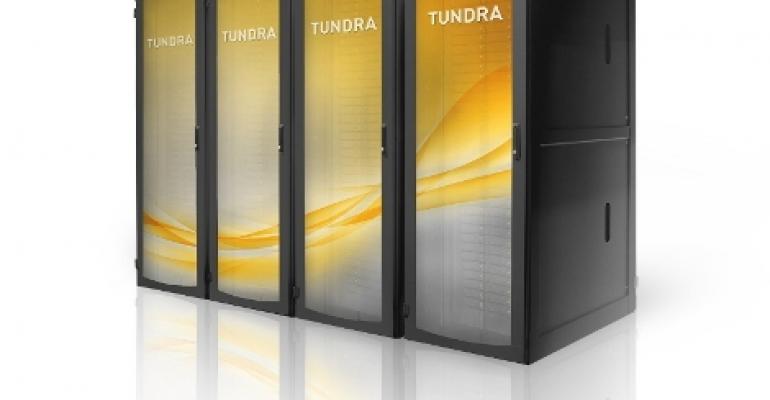 US to Deploy Open Compute-based Supercomputers for Nuclear Security

In the first publicly disclosed deployment by a government agency of computing hardware based on specs that came out of the Open Compute Project, the Facebook-led open source hardware and data center design initiative, the US Department of Energy has contracted Penguin Computing to install a supercomputing systems at three national labs.

The systems, called Tundra Extreme Scale, will support the work of the National Nuclear Security Administration, whose mission is “enhancing national security through the military application of nuclear science.” Among other things, the NNSA is charged with maintaining safety and reliability of the US nuclear weapons stockpile and drives nuclear propulsion technology for the US Navy.

Another major deployment is the hardware in Rackspace data centers designed by Rackspace to support its cloud services.

Penguin, headquartered in the Silicon Valley, occupies a niche within the OCP hardware market, selling OCP-based high-performance computing systems rather than simple, “commodity” gear most other vendors in the space, such as Quanta and Hyve, sell.

The deal shows that companies like IBM and Cray, who have been mainstays in the government HPC market for many years, are facing a new major competitive threat.

Penguin expects the supercomputers at the national labs to achieve peak performance between 7 and 9 petaflops. One petaflop represents a quadrillion of calculations per second.

The Tianhe-2 supercomputer in China, currently considered the world’s fastest supercomputer, is capable of 33.86 petaflops, according to Top500, the organization that ranks HPC systems biannually. An IBM Blue Gene at DoE’s Argonne National Lab, at 8.59 petaflops, is comparable in performance to the Penguin systems and ranks fifth on the most recent Top500 list.