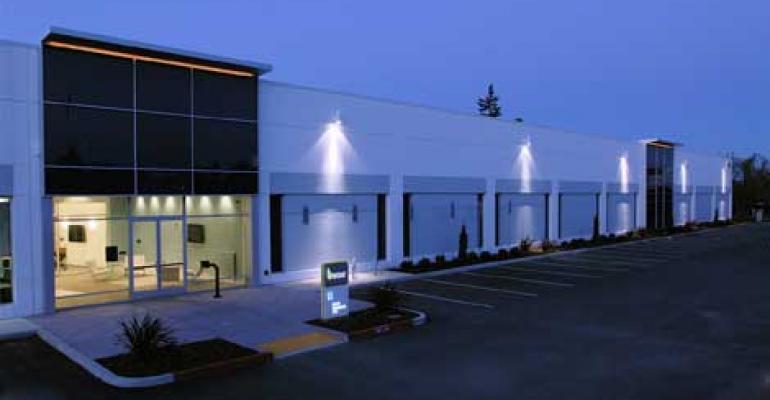 When it comes to hosting services, there seems to be a natural inclination to think in terms of the deployment of production applications. But a survey of 150 IT professionals conducted by Spiceworks at the behest of Vantage Data Centers suggests that millions of dollars is being wasted on supporting labs located inside on-premise data centers.

Vantage CEO Sureel Choksi said the primary issue appears to be a location bias that results in 94 percent of the IT professionals surveyed opting to support lab facilities in-house, even though those labs don’t require the same level of IT support as a production environment.

“A lab doesn’t need the same level of resiliency as a production application environment,” said Choski. “Companies can save a lot of money by taking a more hybrid approach to making use of hosting services.

Vantage, a Santa Clara, California, data center provider, has recently been marketing its facilities as IT lab space. Citing expensive office real-estate in Silicon Valley, the company’s executives have said demand for lab space outside of corporate office buildings has been rising.

Its efforts so far have paid off. Vantage has leased lab space to at least two tenants in Santa Clara: one is security software giant Symantec; the other’s name has not been disclosed. Both were large multi-megawatt deals.

Respondents to the survey stated that challenges they experience when it comes to data center labs include management and maintenance (41 percent), the cost of infrastructure (39 percent), the physical space required (34 percent), and the time required to configure and deploy the labs (33 percent).

For the most part, labs are used to either create applications or test how various pieces of IT infrastructure should be integrated together. Choski said service providers like Vantage give organizations the option to outsource those lab facilities to a secure third-party data center without having to pay for all the power requirements needed in a typical production environment.

Nearly two-thirds of respondents reported their organizations’ R&D labs’ IT infrastructure runs in data center space that is shared with other application environments. In addition, more than half of the respondents (62 percent) are deploying IT hardware for research and development in a commercial office, which is typically more expensive than using space provided by a hosting service provider.