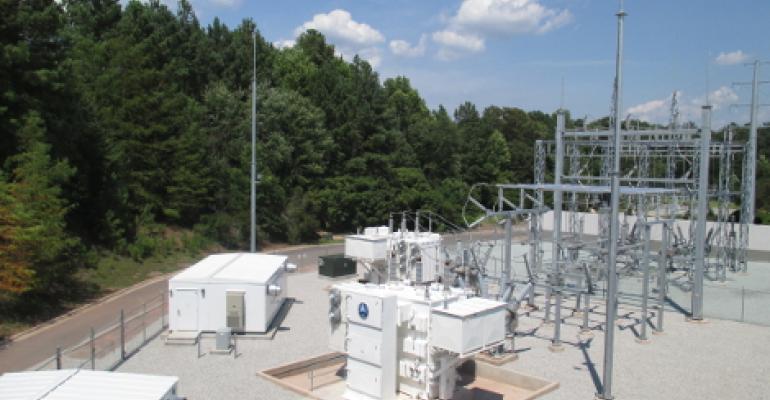 As Tenants Get Smarter About Data Center Availability, They Want More Options

You may like the feel of an F-250, but if you don’t need to lug around a giant load on a regular basis, perhaps you’re better off with a sedan, while holding on to some more of that gas money. Big-vehicle aficionados may disagree, but it’s a matter of practicality versus style.

When it gets to data center services, there’s a lot more room for practicality than there is for style of course, and for a long time, getting the most redundant, fail-proof data center services you can afford has been considered the practical choice. As data center users are getting smarter, however, they are starting to think differently about data center availability.

And data center providers are responding to the trend, designing lower-redundancy infrastructure and offering it as a service at a much lower cost than traditional N+… product.

Savings for the customer can be substantial. A traditional 2N colo environment can cost about $140 per kW per month, while a non-redundant solution structured for an HPC deployment can be less than $100, Patrick Lynch, managing director for the Data Center Solutions Group at CBRE, a commercial real estate firm, said.

As Big Data analytics becomes more commonplace, the use of HPC is growing in certain industries; and most HPC applications aren’t serving customers around the clock. Many of them tend to do batch processing jobs and can tolerate a graceful switch to hibernation mode from time to time.

There are HPC deployments that require 2N infrastructure, and Lynch and his colleagues have worked on such deals, but most of the HPC data center requirements he sees are “N with a small 2N component.”

The typical model for the better part of the last decade was to build out multi-purpose data center environments and put everything in them, he said. As customers became savvier, they started realizing that some workloads could be outsourced to colos or managed service providers. Lynch sees the trend of discerning between different levels of infrastructure redundancy in colos as the next step in the evolution of the user.

“It’s a part of that further bifurcation of the IT needs,” Lynch said. “It’s not one-size-fits-all,” and users are increasingly aware of the differences.

One example of a provider responding to this trend is Sentinel Data Centers, which builds massive facilities with on-site electrical substations and specializes in wholesale data center deals. It built a 10 MW data center in Orangetown, New York, for Bloomberg together with Russo Development, and multi-tenant campuses in New Jersey and North Carolina, each with tens of megawatts of power capacity.

Sentinel announced its lower-redundancy solution earlier this year, whose cost is “commensurately lower” than its baseline service, Todd Aaron, the company’s co-founder and co-president, said.

Users “have gotten a lot smarter about what they need, and how they contract for it,” he said. “It’s a trend. We think that we’re going to continue to see more of it.”

While Aaron doesn’t think this kind of solution will displace demand for more traditional high-redundancy data center services, the company did see enough demand for it to design a whole new offering. Adding a lower-redundancy service is not simple, as it has to make economic sense for both the customer and the provider.

But, a more discerning user requires a finer touch by the provider. Besides, the more you save on your data center bill, the more gas money you’ll have to drive that F-250 to the grocery store.