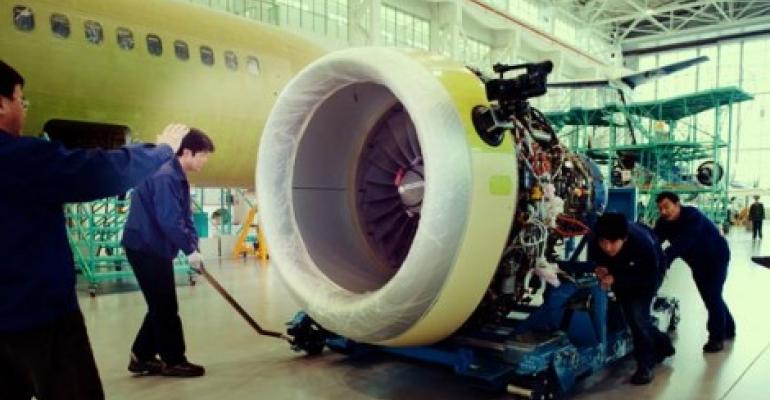 The big cloud providers aren't tuned for Industrial purposes, according to GE, so it's getting into the cloud provider game with a Cloud Foundry-based offering.

Multinational conglomerate GE announced Predix Cloud, a cloud service built specifically for industrial machine data and analytics. Predix will be commercially available in 2016, with GE migrating its software and analytics to Predix in the fourth quarter, the company said in a statement.

Predix is a Cloud Foundry-based Platform-as-a-Service meant for aviation, energy, healthcare, and transportation needs. GE first announced an industrial cloud platform in 2013, when it also invested $105 million in Pivotal, the EMC subsidiary that at the time led Cloud Foundry, the open source PaaS project.

Predix is tuned for industrial data with tools like asset connectivity, machine data support, and “industrial-grade” security and compliance, according to the company.

The cloud provides asset connectivity, meant to handle the growing industrial Internet of Things. Machines produce different types of data, which consumer clouds aren’t built to handle, according to GE. Predix is also designed to streamline governance and drive down compliance costs through leveraging GE’s expertise across more than 60 regulatory areas.

There have been a few “community cloud” offerings on the market, such as Veeva for healthcare and life science, or government clouds like AWS’ GovCloud. Predix is a “gated community” for the industrial internet, which is generating data twice as quickly as any other sector, according to GE. Industrial sector investment in infrastructure is expected to top $60 trillion over the next 15 years.

GE isn’t known as a cloud provider per se, although it had $4 billion in software revenues in 2014 and is projected to hit $6 billion for this year.

“GE’s Predix Cloud will unlock an industrial app economy that delivers more value to machines, fleets, and factories and enables a thriving developer community to collaborate and rapidly deploy industrial applications in a highly protected environment,” said Harel Kodesh, VP and general manager of Predix at GE Software, in a statement.