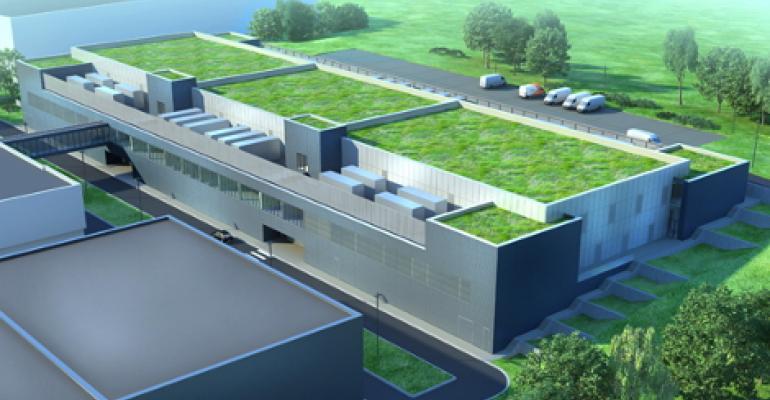 Luxembourg data center provider LuxConnect is putting the final touches on its fourth data center in the country.

The data center is designed for high resiliency and will use clean energy sourced in Norway. The provider has a Tier IV design certification for the facility from the Uptime Institute, and said it plans to also go through the process for certifying the constructed facility.

It is easier to buy renewable electricity at the large scale that data centers need in northern Europe than it is in other parts of the world, including the US. Renewable energy is abundant in the region, and relatively accessible because of deregulated energy markets there, and because electrical grids across multiple northern European countries are interconnected.

For customers in the US, buying energy even across state lines is often very complicated because of the way energy regulation is structured.

The design v. constructed facility certification issue is a thorny one, some data center operators claiming that the practice of getting the former without following through with the latter amounts to abuse of the rating system and serves to mislead customers about a data center’s actual reliability level.

LuxConnect is planning to follow-up with a facility certification for at least its newest facility. “Uptime Institute will do the review on the tests we have done together, and we are hoping to be granted full certification by the time the site opens later this summer,” LuxConnect CEO Roger Lampach said in a statement.

The data center will have two redundant 10 MVA electrical feeds. Half of it has been fully built out (the half that’s designed to Tier IV standards), and half consists of shell space for custom designs for potential clients. It will have about 60,000 square feet of data center space, according to the LuxConnect website.