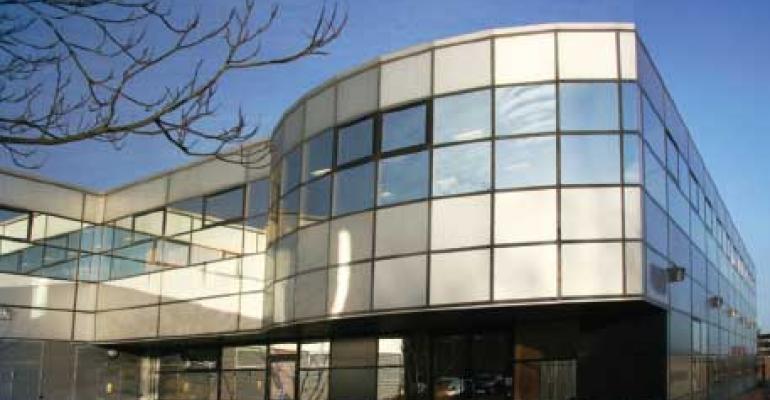 While it isn’t as widely known as western data center giants like Equinix or Interxion, Tata is one of the world’s largest data center providers. The company operates more than 1 million square feet of data center space in more than 40 locations around the world, including North America, Europe, and Asia-Pacific.

It has retained Jefferies, a US-based investment banking firm, to help it find the best buyer, The Times of India reported, citing anonymous sources. Tata’s data center business is worth about $500 million, according to the report.

A lot of data center assets have been changing hands recently, as data center providers try to put themselves in the best position to serve today’s market. There’s reportedly a lot of demand for data center services at global scale from cloud service providers and digital-media companies, and companies including Equinix, NTT, and Digital Realty have been making big acquisitions to increase their footprint.

Japanese telco NTT is buying German data center provider e-shelter in a €742-million deal announced in March; Equinix announced in May a $3.6-billion takeover of the European giant TelecityGroup; Digital said this month it will acquire US national player Telx for $1.9 billion.

Tata doesn’t break out financial results of its data center business separately, but its managed services unit, which includes data centers, mobility, unified communications, and other services, contributes about one-third of its annual revenue.