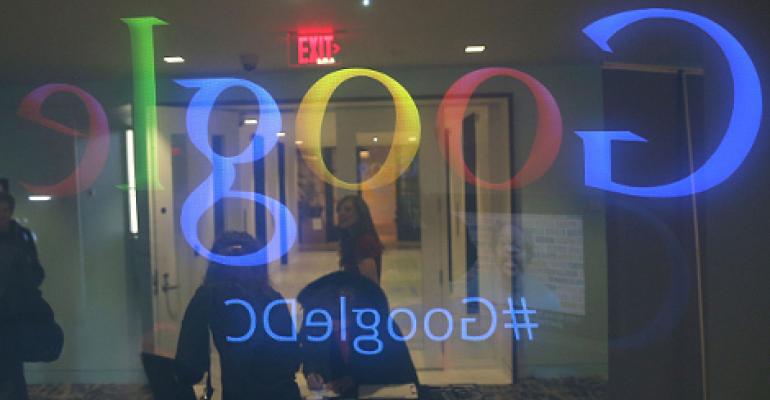 As VentureBeat notes, it could be difficult for Google to overtake GitHub and Bitbucket, which are currently the most popular source code hosting providers. Cloud Source Repositories could be considered another tool in Google’s garage that means developers can get most of their needs satisfied without leaving the Google ecosystem.

“Google Cloud Source Repositories provides a crucial part of our end-to-end cloud tooling story,” Google Cloud Platform product manager Chris Sells wrote in an email to VentureBeat. “By allowing you to manage your source in your cloud projects along with your other cloud resources, you’ve got a one-stop shop for everything you’re doing in Google Cloud Platform. The Cloud Source Repositories service provides a private Git repository that works with your existing tools while providing a high degree of replication and encryption to make sure that your code is as safe and secure as you’d expect from Google’s cloud infrastructure.”

Indeed, building an ecosystem of tools that make it easier for developers to build and deploy applications on their own platform is becoming a major way for cloud providers to attract and keep developers in a competitive landscape. For instance, Amazon Web Services introduced its Git repository, CodeCommit, in November, and Microsoft provides the Visual Studio Online repository service for its Azure cloud.

It is unclear what the pricing of Cloud Source Repositories will be once it’s generally released. Github’s freemium pricing model provides public repositories for free, but plans including private repositories start at $7 per month or individuals and $25 per month for organizations.

This firs ran at http://www.thewhir.com/web-hosting-news/google-provides-beta-git-repository-hosting-service-for-google-cloud-platform