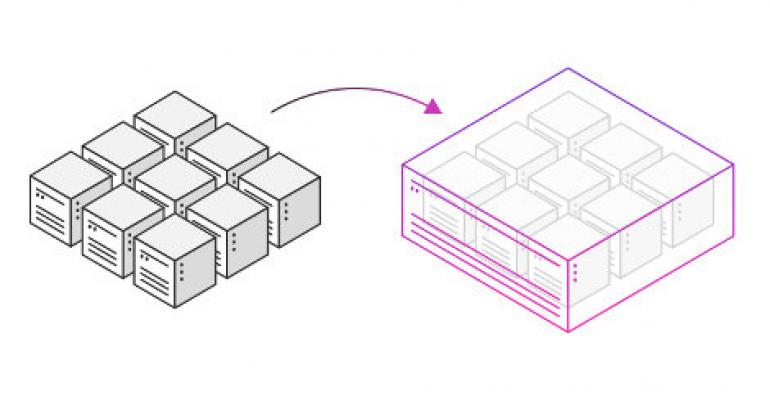 Mesophere has launched its Data Center Operating System into general availability and announced a free community edition of the software available in the cloud alongside an enterprise edition that can be deployed anywhere.

Based on the open source Apache Mesos project, the data center OS abstracts and manages all IT systems holistically to help IT organizations dramatically increase utilization rates of their infrastructure, Mesophere CEO Florian Leibert said.

A public beta of Mesosphere came out in May as a cloud service available via Amazon Web Services and Microsoft Azure.

Originally developed at the University of California at Berkeley, open source Mesos has been employed at web-scale companies such as Twitter and Airbnb. At its core it enables IT organizations to treat server, storage, and networking resources as a single pool of logical resources that can all be addressed via a common set of APIs.

The basic idea behind the data center OS is to not only manage IT infrastructure holistically, Liebert explained, but to apply analytics to make sure that workloads run at the most optimal time. For example, most Hadoop jobs can be run overnight because they are batch-oriented, which should free up IT infrastructure for transaction processing applications.

The challenge that IT organizations face today is that every application workload tends to have IT infrastructure resources allocated in isolation, which results in a huge amount of overprovisioned resources.

The biggest challenge facing Mesophere and other companies attempting to drive other types of software-defined data center architectures, however, may not be the technology itself, but rather the way data centers are organized.

IT teams are generally organized around server, storage, and networking disciplines that often operate in a semi-autonomous manner. One of the objectives behind making a free community edition available, Liebert said, is give those IT organizations an opportunity to gain some firsthand knowledge of how a data center operating system platform will alter the way they manage their existing processes.

Arguably, inefficiencies in the data center make shifting to some form of SDDC architecture all but inevitable. After all, IT organizations can’t afford to keep throwing IT staff at scalability challenges. Not as clear, however, is what form of SDDC will ultimately take hold as IT organizations begin to make this transition in larger and larger numbers.