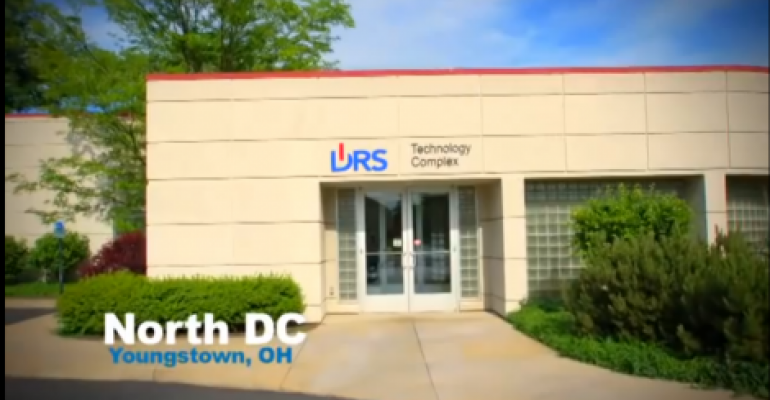 Iowa-based Involta has acquired majority of the assets of Data Recovery Services, a data center services provider in Ohio and Pennsylvania. Financial terms were not disclosed and the deal is expected to close by the end of the month.

Involta offers colocation, as well as more hands-on and workforce intensive managed services and consulting. The acquisition is a managed services-rollup. The deal doubles Involta’s headcount to 200 and “positions Involta as a powerhouse in the Ohio market," said Carl Gordulic, DRS President and COO, in a release.

The acquisition includes three Ohio data centers, two acquired in Youngstown and one under a management agreement in Columbus. Youngstown is strategically located between Cleveland and Pittsburgh, Pennsylvania.

Involta also acquired leased data center space in a Pittsburgh facility, as well as 5,500 miles of fiber across Ohio and western Pennsylvania.

There is increasing consolidation among regional providers serving secondary and tertiary cities. Ohio and the Midwest in general are also seeing a data center renaissance, including massive projects like Amazon's $1.2 billion Ohio data center project and Facebook announcing a third data center in Iowa, helping to put both on the map as good states to build data centers in.

Since the private equity raise, Involta has more than doubled the number of data centers it operates, going from five to over 10 following the acquisition. However, the core of its business is acting as a strategic IT partner to mid- and large-size enterprises in Tier II and III cities.

DRS customers will keep getting the services they’re used to as well as gain an opportunity to expand across Involta’s footprint and expertise if desired.

In addition to the acquired DRS facilities, Involta operates eight other data centers across secondary markets in Iowa, Idaho, Minnesota, Arizona, and Ohio, where it has existing strong market position in Akron in verticals like healthcare.