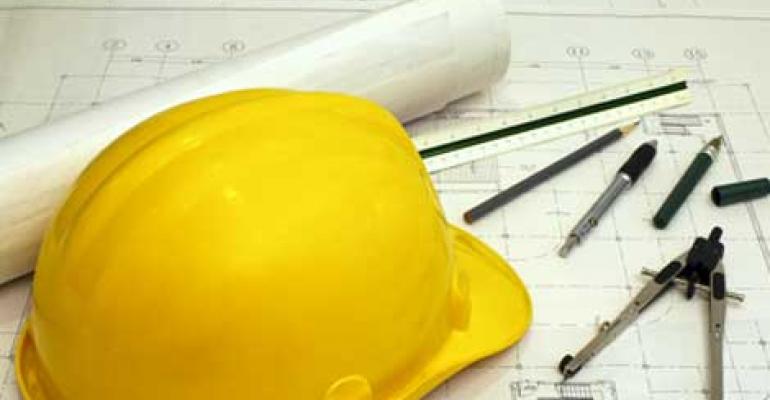 A contractor drilling caused a power outage taking down Legacy Health&#8217;s data center, which successfully navigated through the event
Manage

Source of the power outage was traced to a contractor accidentally drilling into a cable, according to KOIN 6 News. Legacy Health operates several hospitals and clinics in the Northwest.

The utility power disruption to the data center happened around 10:15 p.m. on Thursday, April 30.

No disruptions to patient care and surgeries are known to have occurred during the downtime. Legacy’s team worked through the night to restore data center operations, its enterprise network and application systems, including electronic health records. No loss of data occurred, according to the assessment team.

A Legacy Health investigation into the cause of the data center outage is pending.

“I’m proud of the professional response, compassionate care, and problem-solving expertise shown by employees throughout Legacy Health during this data system crisis to make sure the situation was resolved as quickly as possible and that our patients received the quality and safe care they expect from Legacy Health clinical care teams,” George Brown, president and CEO of Legacy Health, said in a statement.