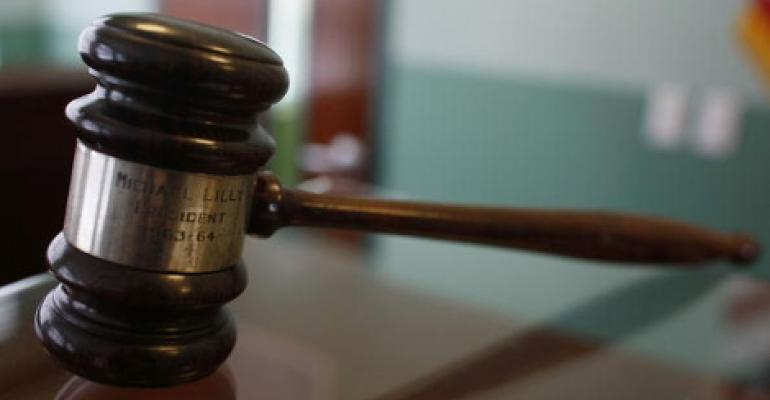 A promised data center project in Floyd County turns out to be false, leaving upset in its wake

A man promising a multi-million dollar data center to Floyd County, Ohio, has pleaded guilty to fraud charges. Paul Allen pleaded guilty in a northern Ohio federal court to allegations that he and the president of a Tennessee bank had defrauded the bank of $1.2 million in loan proceeds, according to a Roanoke Times report.

Allen made promises of a multi-million dollar data center project to Floyd County in 2009. Behind those promises were an elaborate web of false statements, promises and shell corporations.

An company connected to Allen announced plans for a multi-building data center in Regional Commerce Center costing $25 million. Allen and an associate generated money used to create a shell company and for a land purchase agreement.

Community and economic development director Lydeana Martin confirmed to Roanoke Times that the county had dealings with Allen several years ago.

In 2009, Allen negotiated a letter of agreement with the county Economic Development Authority to purchase over 50 acres of land. The company missed a September 2009 deadline to come up with a $100,000 down payment on the land purchase, but the county allowed more time to pay.

It was then that county officials began finding problems in information submitted for the Ohio data center. The company defaulted in December also leaving thousands of legal bills for the county in its wake.

The entity’s website claimed 15 years of experience in data center operation but an investigation by the Floyd Press found Allen’s previous company, B-Telecom, was a shell corporation with no data centers. It allegedly used stock photos of data centers on the site.

The trail goes further back than 2009. A September 2014 federal indictment charging one count of conspiracy and three counts of bank fraud suggests from 2003 to 2008 the two conspired to extract money from the institution to keep Allen’s business dealings going. Allen recruited people to borrow money from the bank promising them an interest in the business.

The indictment claims around 30 such loans occurred. In a classic pyramid scheme, Allen allegedly used the money to pay interest payments on previous loans and for personal expenses.

A data operator in Memphis Tennessee discontinued association after hiring a firm to check out Allen. It was discovered that incorrect information was submitted on documents.

Data centers are big business with big dollar figures, and many counties are hungry for data center business. Any time big dollars are involved, there’s potential to attract the wrong element.