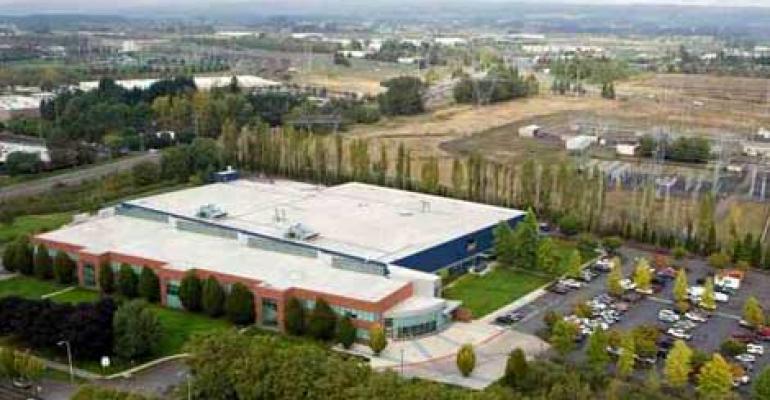 The controversial "central assessment" tax in Oregon that threatened data centers has received a final nail in the coffin. Governor Kate Brown signed off on a bill last week that addresses a tax that might have threatened future growth of the data center industry in the state.

Senate Bill 611 exempts data centers from central assessment and places a ceiling on taxes levied from cable TV companies. While the data center tax issue looks resolved, lawmakers are still planning to fix a gaffe in the language in hopes of attracting Google Fiber, reports The Oregonian.

The central assessment tax contributed to uncertainty as to how it might apply to data centers, potentially holding up data center construction projects. Lawmakers rushed to address the tax following reports that tech giants were having second thoughts about building in Oregon.

Oregon is a popular data center destination, but its future status was on hold while the issue was getting resolved. Amazon allegedly halted construction of a data center when central assessment came under fire.

Oregon has been a magnet for big data center construction projects in recent years. Apple invested in a data center in Prineville, close to a massive Facebook site there, and Google has spent well over one billion expanding in Oregon. Facebook went through a data center tax battle of its own there in 2011.

Amazon is another example. The company used a modular design to build its data center there.

The state originally established central assessment back in the 1800s, seeking to collect taxes from railroads based on their entire networks’ value rather than just the property they had within state borders, according to The Oregonian. The tax later extended to microwave towers from telecommunications and cable providers but was eventually modified to internet service providers and data centers in 2009.

A multi-million-dollar tax battle between Comcast and Oregon counties raised questions as to what kinds of technologies could be potentially taxed. The five-year battle had the Oregon Supreme Court rule in favor of Oregon counties, opening the door to interpret similar situations for other technology giants operating data centers there.