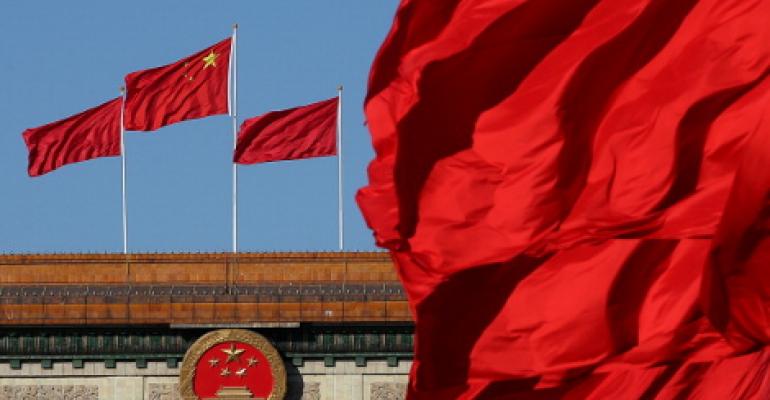 21Vianet to Operate Azure Cloud in China into 2018

Microsoft and 21Vianet, a provider of carrier neutral data center services in China, have extended their cloud partnership. 21Vianet will continue to offer Microsoft’s cloud in China, including Azure and Office 365 in China for an additional 4 years under the new agreement.

21Vianet acts as an operation entity for Azure, hosting Microsoft’s cloud infrastructure services and Office 365 in its data centers and handling customer relationships. A renewal agreement extends this setup to 2018 and suggests the partnership is bearing fruit for both companies.

Microsoft first partnered with 21Vianet a few years ago in a bid to extend its cloud in China via a local partner. China represents a huge growth market for Chinese and foreign cloud providers, but navigating the market isn’t simple for an outsider.

In November 2012, Microsoft, 21Vianet, and the Shanghai Municipal Government announced a strategic partnership agreement in which Microsoft licensed the technology know-how and rights to operate and provide Office 365 and Windows Azure services in China to 21Vianet.

“Since 2012, teams from Microsoft and 21Vianet have worked diligently and seamlessly in the preparation, public preview, and commercial launch of both Windows Azure and Office 365 services in China,” said Josh Chen, CEO of 21Vianet, in a press release.

“We remain firmly committed to the Chinese cloud market, and we believe this extended partnership with 21Vianet will serve as a strong foundation for both companies to further contribute to the development of the cloud computing ecosystem throughout China," said Ralph Haupter, vice president and CEO for Microsoft Greater China, in a press release.

There are several regulatory compliance needs to get within what many dub as “The Great Firewall of China.” Officially called the Golden Shield Project, it is essentially an internet surveillance and censorship system that makes it hard to serve Chinese customers from outside.

The market remains a separate entity in need of being served from within, and the typical path for a foreign company has been to partner with a local service provider. Amazon Web Services launched a Chinese region through ChinaNetCenter. Apple stores local iCloud data in China Telecom data centers.

Several new data center builds have been announced in China recently, including by NTT and CenturyLink, which has launched a data center in Shanghai.