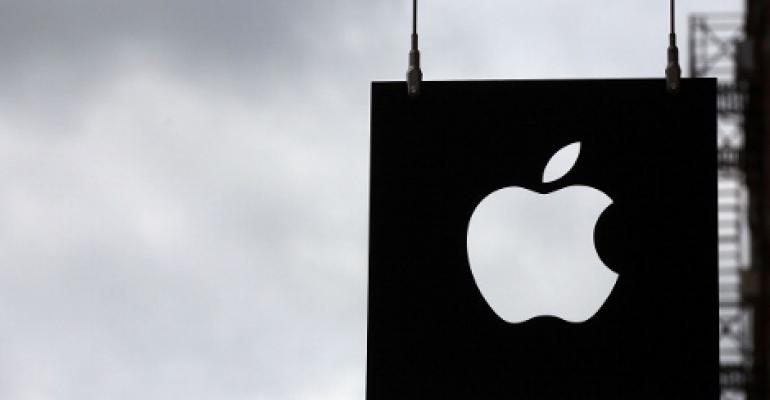 Apple’s recent acquisition of formerly open source FoundationDB has stirred a larger debate. Even before news of the acquisition went public, the startup reportedly turned off software downloads from its website and announced to users that it would no longer provide support for the NoSQL database software, leaving those who were using it and engaged in the open source project in a tight spot. FoundationDB didn’t have many known customers, but the open source world was upset.

The acquisition is a microcosm of what’s going on in the industry at large. To some, open source and proprietary worlds are converging; to others, they are clashing. Open source is now mainstream, and many companies that have historically stuck mainly to proprietary tech have been getting involved in open source projects in meaningful ways or buying smaller players that have built businesses around open source.

More such acquisitions are probably on the horizon. How they will affect open source projects is of great concern. In each of these deals between two companies, there is a third party present: the community. Commercial needs and community needs are sometimes at odds.

A lot of the big-vendor momentum behind open source projects is driven by popularity of the projects themselves among users. Users can influence the direction of open source technologies without being locked into specific vendors' platforms.

"You won’t be looking to a specific vendor for your roadmap,” as Rackspace CTO John Engates put it in a past interview with Data Center Knowledge.

A successful open source project around a piece of technology usually creates an ecosystem of users and vendors which in turn encourages interoperability. Again, the user benefits.

Not everybody thinks Apple's FoundationDB acquisition is a blow to the open source movement. To Adam Wray, CEO of Basho, a NoSQL database company, it just illustrates that the need for databases that can scale with modern distributed applications is real.

“Apple is acutely aware of the importance of being able to reliably scale to meet the real-time data needs of today's global applications,” he said. “The news of Apple’s intent to acquire FoundationDB greatly amplifies these points to a growing number of IT and engineering leaders.”

Peter Goldmacher, vice president of strategy at Aerospike, another open source NoSQL database vendor, is thinking along the same lines.

"There is an industry mindset that exists with people who care about the open source space that there is a new movement afoot, and the relational database is under threat by a newer generation of NoSQL players, accepting conventional wisdom that these guys are going to take workloads off of Oracle and revolutionize the space,” he writes. “Apple is the most well-known and trusted name in technology today, and their acquisition of FoundationDB is a sign that newer players like Cassandra aren't going to be able to meet increasingly staggering workloads.”

When one open source company buys another, it's not as problematic for the open source community. Docker, for example, has maintained that building a successful ecosystem around its technology is key to the company's success.

So far, it has been expanding through targeted acquisitions of Docker-related open source-y projects.

“If we were doing this as a proprietary company, it would be a path to lock-in,” Red Hat's senior vice president of infrastructure Tim Yeaton said in an earlier discussion with DCK. “Every single thing we do is all open source."