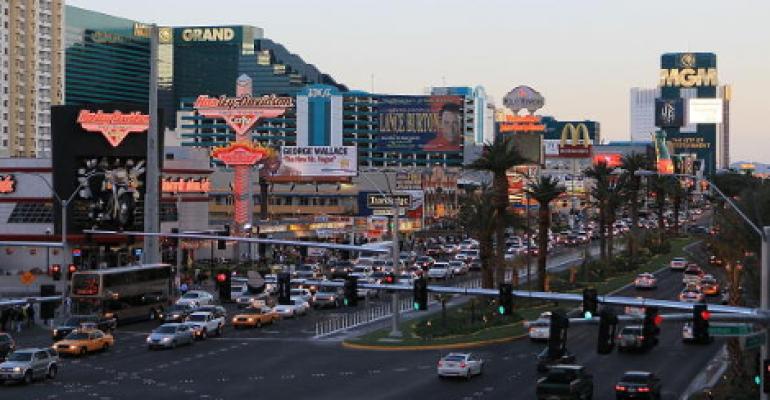 ViaWest, the Shaw Communications-owned data center service provider, is being accused of misleading customers about reliability of its Las Vegas data center.

Nevada Attorney General Adam Laxalt’s office has asked the company to address the accusations in a letter, a copy of which Data Center Knowledge has obtained. The letter is in response to a complaint filed with the attorney general by a man whose last name is Castor, but whose first name is not included.

The accusation is that ViaWest has been advertising its Las Vegas data center as a Tier IV facility, when in fact it was not constructed to Tier IV standards. The attorney general's letter says that in doing so the company may be in violation of the state's Deceptive Trade Act.

The Tier rating system was created by the Uptime Institute, a data center industry organization owned by the 451 Group. Uptime has described specific design criteria a data center must meet to qualify for each of the four tiers. Tier IV is a designation for the highest level of reliability.

Uptime is currently the only organization that can issue Tier certification after inspecting design documents for a data center or the actual completed data center. It certifies design documents separately from constructed facilities, which is a key distinction in ViaWest’s case.

Design documents for first phase of the Las Vegas data center are certified as Tier IV. Phase one has not received a tier certification for constructed facility.

ViaWest representatives did not respond to a request for comment in time for publication.

A promotional video posted on YouTube in February 2014 describes the Las Vegas data center as a Tier IV facility and features ViaWest Chief Data Center Officer Dave Leonard, who says the data center is Tier IV-certified but does not explain that the certification is for design documents and not for the constructed facility.

“An industry analyst recently asked me why we designed a Tier IV data center,” Leonard says in the video. “And to me it’s really simple: peace of mind for the customer. Customers can trust and put their most sensitive data – the most high-availability applications, their disaster recovery applications, whatever they really care about – they can put it into a Tier IV data center.”

Saying a facility is built to a certain Tier standard in marketing materials without certification by Uptime is fairly common-practice in the data center industry, but the only way for a customer to check whether the claim is true is either to ask for proof of certification or to inspect the design on their own if they have the expertise.

Monroe, Louisiana-based telco and data center service provider CenturyLink, for example, used to build to Tier III standards without going through the certification process, Drew Leonard, vice president of global colocation at CenturyLink, said. And several years ago, a provider’s word that their facility was built to the standards was enough for most customers, Drew Leonard said.

Today, that is no longer the case. Customers increasingly ask the provider to present proof of certification or to inspect the design.

“We’ll open up the books for customers under NDA, and we’ll show them our design and our architecture, and they can see that we’ve mitigated all the single points of failure,” Drew Leonard said.

There have also been instances where customers requested in-depth walk-throughs of CenturyLink’s facilities to inspect the infrastructure for reliability.

Chris Crosby, CEO of Dallas-based Compass Datacenters, which provides wholesale data center space and counts CenturyLink as one of its customers, said a number of data center providers “played fast and loose with their claims.”

“It’s sad to see companies abusing a third-party certification process, whether through ignorance or intent,” Crosby said in an emailed statement.

There are currently only four Tier IV-certified constructed facilities in the U.S., and one of them is in Las Vegas, but it isn’t a ViaWest data center. It is Phase I of the SuperNAP 8 data center by Switch, according to the Uptime Institute’s website.

Two others are in Ohio, occupied by Nationwide Mutual Insurance, and the fourth is a US Bancorp data center in Olathe, Kansas.

There are 20 Tier IV-certified data centers in the world.