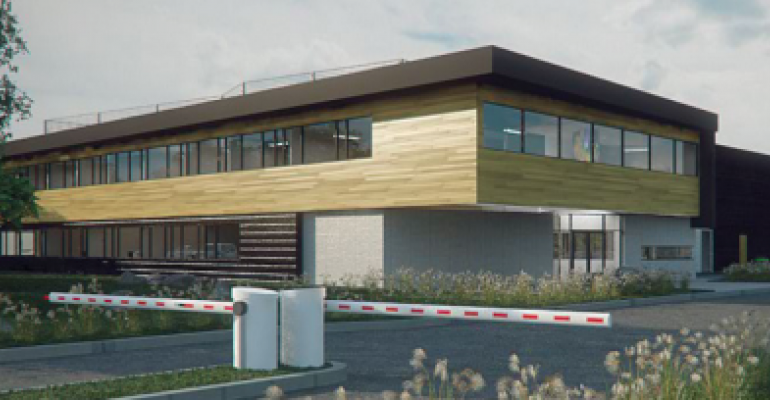 Quebec telecommunications company Videotron has acquired 4Degrees Colocation and its data center in Quebec City, Canada for more than $31 million with potential for up to an additional $4 million if certain targets are reached. The move will allow Videotron to offer bundled services to businesses in the city.

The shift toward hyper-consolidation is occurring throughout Canada. Telecoms, in particular, continue to invest in data centers ranging from single facilities to sizable footprints. As traditional business lines slow, data centers represent a growing opportunity to diversify and protect against threats to cable and telecom revenues.

There are also increasing investments and data center footprints on the part of CenturyLink, Equinix and Cologix. IBM just opened a SoftLayer data center in Montreal and OVH added a 10,000-server container late last year.

American companies are buying into Canada as well. For example, Internap acquired Quebec’s iWeb in 2013, and CenturyLink-acquired Savvis bought Canadian-managed provider Fusepoint way back in 2010.

Two reasons companies find Quebec City ideal for data centers are climate and clean energy. The city remains cold much of the year, which helps keep cooling costs down. Plus, it offers clean hydroelectric power. The combination creates the perfect environment for data centers, including Videotron’s newest one.

A subsidiary of Quebecor Media, the company offers cable, telephone and mobile services in addition to hosting and various data center services for business.

Rogers Communications attempted to acquire Videotron, but cultural sovereignty concerns on the part of a large stakeholder struck the deal down faster than a Maple Leafs’ hope for hockey playoff contention—its loss, Videotron’s gain.

"We are very pleased to acquire this promising business," said Manon Brouillette, president and CEO of Videotron, in a press release. "Its expertise will benefit Quebec companies, which are looking for hosting services that meet the highest technical and technological standards in the industry. The integration of 4Degrees into our operations is very much in keeping with our vision of making life simpler than ever for our business customers. This investment also enables our teams to more effectively support Quebec companies of all sizes seeking integrated business solutions that meet their needs. By linking up with experts in a high-tech field, we are reaffirming our commitment to innovation and to supplying Quebec businesses with the technology of their choice."