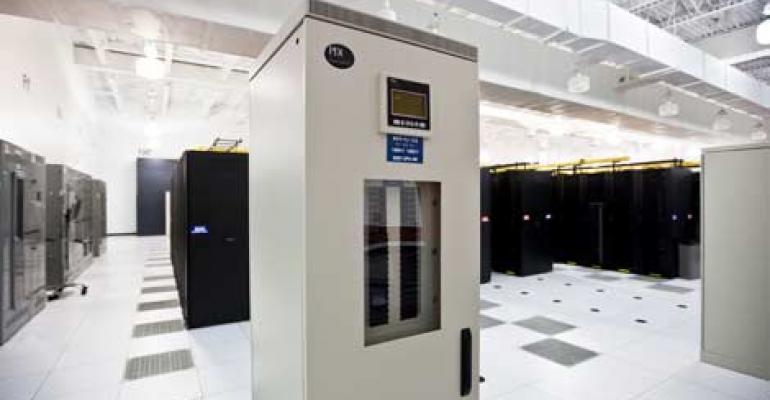 SAP subsidiary Fieldglass has launched three European data centers in the U.K., Netherlands, and Germany. Data center provider ServerCentral will host it in all three locations. The U.K. and Netherlands sites were live and serving customers at the time of launch.

Proximity to customers has traditionally been the big driver for European expansion, but the establishment multiple European data centers for Fieldglass also come in response to customer concern about data privacy and sovereignty. The nature of the data it handles is sensitive, so the new data centers will help it appeal to European customers.

The data centers also give Fieldglass the ability to replicate data and execute disaster recovery directly within the European Union.

Regulations are impacting the relationship between the buyer and worker, so the company is proactively addressing data privacy and protection laws, Mikael Lindmark, Fieldglass vice president for EMEA, said in a statement.

In the past, many SaaS offerings served data from within U.S. borders. Many U.S.-based companies are launching data centers in Europe following the NSA spying scandal.

Companies including Apple, Amazon Web Services, and Saleforce.com have recently announced strategic European data center investments. Besides data privacy, however, the cloud market in Europe is growing rapidly, so having infrastructure in the region is generally good for business.

The Fieldglass and ServerCentral relationship began in the U.S. Both companies call Illinois home base. ServerCentral is a big DuPont Fabros Technology customer, leasing space in DuPont's CH1 facility in Chicago suburbs. ServerCentral also has data centers on both U.S. coasts and in Japan.

“As we expand operations globally, we are addressing data privacy and security with the same rigor as our well-established U.S. operations,” said Dan Bell, vice president of quality assurance at Fieldglass, in a statement. “The EU has very strict data privacy requirements, and I’m confident about our expansion in the region."