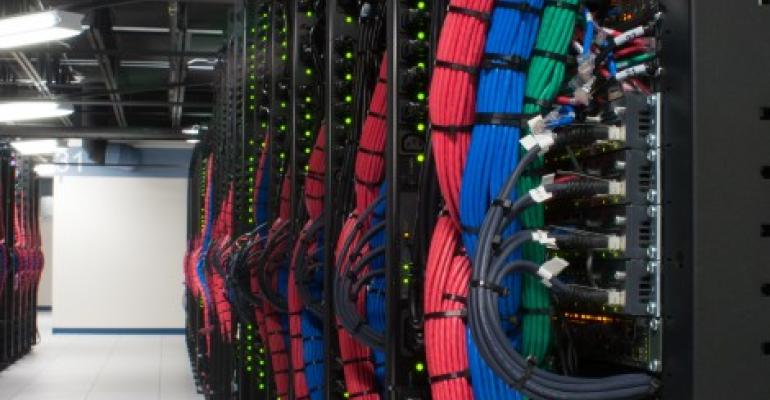 The move combines the big OpenPOWER initiative at IBM with the crown jewel of its cloud play in SoftLayer. The new cloud servers will be based on IBM’s POWER8 chip architecture, an open server platform built to run Linux applications. The service will come online in the second quarter. SoftLayer first deployed Power Systems in 2014 to support the IBM Watson cloud portfolio.

OpenPOWER is specifically focusing on big data cloud needs and high performance use cases. The nature of modern workloads and applications is shifting, and POWER is being positioned as the new architecture to match that evolution.

SoftLayer has long had a bare-metal cloud server offering positioned for performance. Bare metal is what it is primarily known for, although the company offers a range of cloud infrastructure options. It recently added more granular billing (which we covered in conjunction with the opening of a Melbourne, Australia data center).

The OpenPOWER consortium was launched in 2013, with heavy hitters Mellanox, NVIDIA, Tyan, and Google as initial members. The consortium makes POWER IP licensable to others and has made POWER hardware and software available for open development.

Several of the larger cloud providers have thrown weight behind OpenPOWER. Rackspace -- whose competition with SoftLayer extends back to the days before SoftLayer was gobbled up by IBM -- is an official member. Rackspace is building an OpenPOWER-based Open Compute server, uniting two big open hardware initiatives.

French hosting company OVH is big on customization and is adopting OpenPOWER as part of its RunAbove service for developers building data-intensive applications.

However, the traction isn't just in cloud.

"OpenPOWER is really built on the notion that we’re growing an ecosystem on the POWER architecture," said Calista Redmond, director, OpenPOWER global alliances. "There is huge momentum for OpenPOWER as it turns from an IBM organization to seeing the ecosystem take off. The more ways we can make this available to the industry as well as the end user community the better."

In the war between OpenPOWER and x86, OpenPOWER has long had a compelling sell in terms of performance, but Redmond believes it wins in total cost of ownership as well. "We're accutely aware of cost, and cost has been one of the factors in the past. A box-to-box comparison is not the right measure. Total cost of ownership is. If you can consolidate 26 boxes to one, and you're paying by the core, factor in transition costs, data center costs, we come out ahead, especially with analytics."

A recent report from the Linely Group (subscription required) examines POWER architecture from both a performance and TCO standpoint and makes a compelling argument.

Open projects and consortia that bring together a community of talent for a shared goal of advancing technology are primarily driving the innovation in cloud. OpenPOWER has a 100-plus-member open development community that continues to grow. Several big names are playing with the architecture and refining it.

Redmond also notes that OpenPOWER is getting closer to the Open Compute project, the Rackspace initiative being one example.

OpenPOWER is serious competition for the likes of Intel. Its competition comes in the form of proprietary offerings from big vendors and from many of the larger web-scale properties like Facebook building servers to their own specifications.

IBM sold its commodity x86 server business to Lenovo, and has been focusing resources on Power8 and OpenPOWER since.