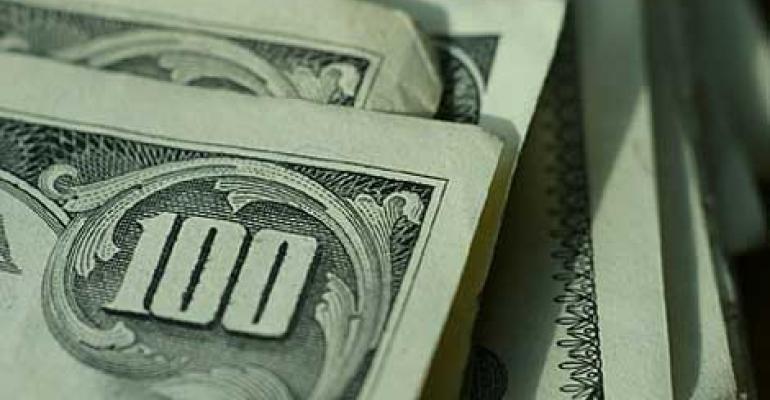 Financing from Moscow-based Runa Capital will help company further the development of its product and markets.

The MariaDB Corporation, a software vendor specializing in open-source database solutions, has been given €3 million ($3.4 million) in financing from Moscow-based Runa Capital which will help the company further the development of its product and markets.

According to the announcement late last week, Runa Capital managing partner and co-founder Dmitry Chikhachev will join MariaDB’s Board of Directors as part of the investment deal.

MariaDB is designed as “a drop-in replacement for MySQL” that provides more robust, scalable, and reliable SQL server capabilities. It was originally a fork of MySQL, and has been chosen by the likes of Google and Wikipedia as their SQL database technology. MariaDB just releaseda new stable release (version 10.0.17) and a beta release (10.1.3) this week.

Runa Capital has deep roots in funding emergent players in the hosting technology industry. The VC fund itself was co-founded by Serguei Beloussov, who was CEO of virtualization software company Parallels and who co-founded backup and disaster recovery software provider Acronis along with other companies.

In the past few years, Runa Capital has made significant investments in the hosting space. Runa Capital invested around $2 million (€1.5 million) in Series A funding for Berlin-based web hosting startup cloudpartner.de.

In 2013, it invested in web security solution Wallarm, led a $2 million funding round for cloud backup technology provider BackupAgent, and participated in a $10 million funding round for Nginx. That year it was named one of the top-25 most active Russian VC funds. In also made a “significant investment” in cloud platform ThinkGrid in 2011, and contributed seed funding to cloud hosting platform Jelastic.

Chikhachev said that MariaDB’s open source model makes it an attractive investment and will help give it a leading edge in web and database development, and a lucrative enterprise market. “MariaDB has assembled the greatest tech talent in the community and keeps driving innovation in the database space; it’s obviously growing in the enterprise as well,” he said in a statement.

This article originally appeared at http://www.thewhir.com/web-hosting-news/open-source-database-company-mariadb-gets-3-4m-runa-capital