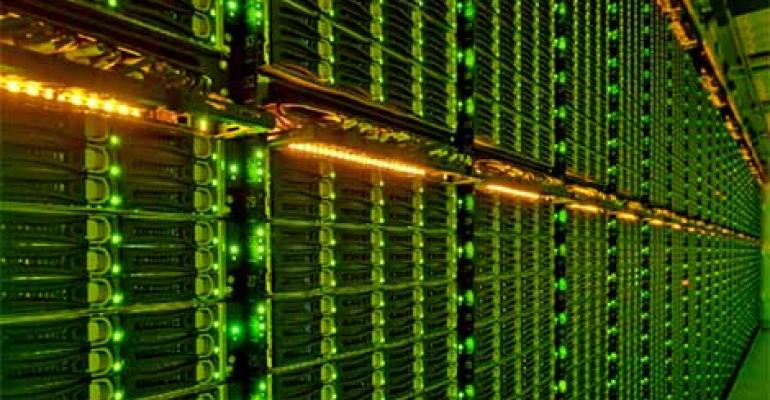 Five Ways Next-Gen Data Centers Will Be Different from Today's

Cloud computing will become the bulk of new IT spending by 2016. How ready is your data center to support these kinds of initiatives?

Cloud and virtualization will become the normal for the modern data center as new technologies improve density, efficiency and management. There is clear growth in both virtualization and cloud services all over the world.

In fact, a recent Gartner report says that cloud computing will become the bulk of new IT spending by 2016. “In India, cloud services revenue is projected to have a five-year projected compound annual growth rate (CAGR) of 33.2 percent from 2012 through 2017 across all segments of the cloud computing market. Segments such as Software as a Service (SaaS) and Infrastructure as a Service (IaaS) have even higher projected CAGR growth rates of 34.4 percent and 39.8 percent,” said Ed Anderson, research director at Gartner. “Cloud computing continues to grow at rates much higher than IT spending generally. Growth in cloud services is being driven by new IT computing scenarios being deployed using cloud models, as well as the migration of traditional IT services to cloud service alternatives.”

With so much new cloud data traversing the data center – and the increased number of users utilizing cloud services – what will the next-generation data center resemble? What are some of the efficiencies that administrators can utilize? How will the business evolve around new data center demands?

There’s really no question that data center technologies are quickly progressing. New ways to integrate at the API layer, improved methods of optimization, and overall density are all impacting data center platforms. It doesn’t stop here though. Trends show that more users are utilizing IT consumerization to process even more through the cloud. This means that data centers will have to evolve even more.