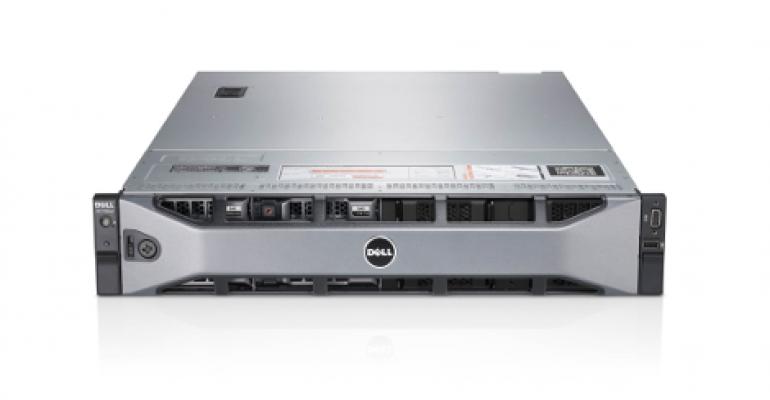 A focal point in its software defined storage portfolio, Dell said the new solutions offered greater than 50 percent more storage capacity and up to twice the rack density compared to the previous generation. The end-to-end solutions combine Nutanix software with Dell hardware and global services and support, according to the company.

Advancing the foundation for the new converged infrastructure appliances, the new XC630 and XC730xd use Dell's 13th generation servers, which feature Intel Xeon E5-2600 v3 processors. Dell says that while the primary use for the XC line so far has been virtualization and virtual desktop infrastructure, a lower entry point and greater capacity and density features should widen the range of potential workloads to things such as private cloud or big data installations. The NutanixOS adds an abstraction layer that detaches provisioning from physical hardware, as well as adds other software-defined features.

Squeezing in 16 terabytes per rack unit, Dell introduces the XC630 as an entry-level 1RU offering, which packs more VDI users in half the space of previous editions. Dell says that the XC630 also substantially lowers the price to enter the portfolio. Able to support 60 percent more storage than previous generations, the new XC730xd appliance can have up to 32 terabytes of storage in just 2RU of space.

The goal of the all-inclusive XC series from Dell and Nutanix is to ease the cost and complexity of deploying applications, while incrementally scaling as requirements demand it.