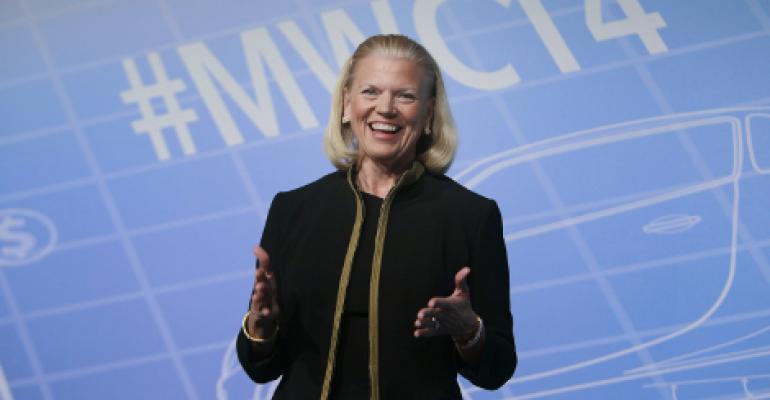 A few years after injecting $1 billion into research and development for its flash portfolio IBM continues to build it and is ranked as a leader in all-flash data center storage arrays in Gartner's magic quadrant. The company also recently hired Eric Herzog away from Violin Memory (previously from EMC) to help market IBM Storage Systems.

IBM said the new FlashSystem 900 and V9000 products offer the advantages of software-defined storage at the speed of flash. The company continues its collaboration with Micron, as the new FlashSystem products move from using eMLC flash to MLC NAND, which it touts as having better chip density and cost benefits.

IBM also adds its FlashCore foundation technology in addition to a set of virtualization features. According to specifications, the FlashSystem 900 can scale up to 57 terabytes in a single system, and the V9000 can scale up to 456 terabytes and up to 2.2 petabytes of usable capacity with full scale-out of control enclosures.

Around the time IBM was making its big push for flash solutions, IBM customer Coca-Cola Bottling was turning to FlashSystem storage. Coca-Cola's IT infrastructure manager Tom DeJuneas said that FlashSystem storage helped the company "achieve a 75 percent reduction in data processing, reducing jobs that took 45 minutes down to just six. Today, we’re using IBM’s newest FlashSystem solution to process data and draw key insights even faster, so we can dramatically improve our demand forecasting and get our products on the right shelves at the right time."