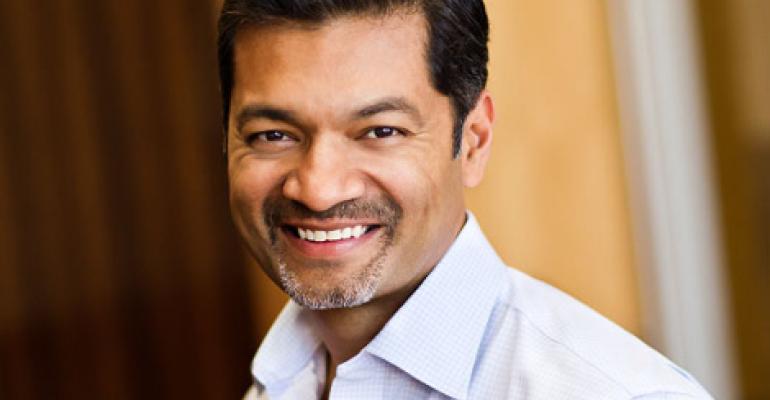 MongoDB announced the latest iteration of the popular open source NoSQL database earlier this week. The company expects a general release of MongoDB 3.0 in March.

The update improves scalability, speed, and manageability. A lot of the improvements come as a result of the recent acquisition of WiredTiger, such as a new pluggable storage engine architecture. There is also new Ops Manager software that helps users manage MongoDB clusters.

The latest MongoDB update follows an $80 million funding round, announced in January.

WiredTiger is good for write-intensive use cases. It is also better at compressing data.

The second storage option is called in-memory Experimental. It’s not just a clever name, as it’s still in experimental stages. The goal is to make it production-ready for low-latency use cases – think fraud detection and recommendation engines.

MongoDB has a reputation for being easy to use, but one criticism has been about performance limitations of the existing storage engine. The recent additions are a major fix.

Ops Management addresses a big enterprise need. It is on-premise software based on the cloud-based MongoDB management service. Ops Management is included with MongDB’s commercial enterprise distribution. It helps with automation and best practices for MongoDB cluster management, from initial install to ongoing maintenance. Automation, in this context, means carrying out multiple tasks across clusters rather than making a change manually in each machine.

"We’re making major improvements that have a big impact," Elit Horowitz, MongoDB CTO and co-founder, wrote in a blog post announcing the upcoming MongoDB update. "Write performance has improved by 7x - 10x with WiredTiger and document-level concurrency control, compression reduces storage needs by up to 80 percent, and new management software called Ops Manager can reduce operational overhead by up to 95 percent for most tasks."

Open Source NoSQL is Winning in the Enterprise

According to DB-Engines rankings, MongoDB is the fastest-growing and most popular NoSQL database. All fastest-growing Database Management Systems (DBMS) are open source.

Popularity of MySQL (open source but owned by Oracle) and Microsoft SQL Server have taken the biggest hits as a result. Top database dog Oracle’s growth remains flat in some areas and shrinking in others.

DB-Engines shows that graph database management systems have had the biggest spike in popularity. A company called DataStax recently made an acquisition in this area, gobbling up Aurelius, a graph database startup.

DataStax and Cassandra (the open source database the company is built around) are competition to MongoDB. While WiredTiger and Aurelius are different kinds of companies, both acquisitions had similar rationale and spoke to a bigger NoSQL trend, which is performance in deployments at massive scale.

Another major NoSQL player is Couchbase, which has been particularly strong in the scaling area. Couchbase CEO Bob Wiederhold said the company saw MongoDB as having paved the way for enterprise adoption, but added that Couchbase was ahead in terms of a few needs, specifically performance and administration.

“[MongoDB] is a great solution for developers needing an easy way to persist and query data in non-mission critical apps," Wiederhold said via email. "But once you start to get to scale your applications and need enterprise grade performance, ease of administration and support for a variety of use cases, we see companies swapping out Mongo with Couchbase Server.”

Redis Labs, a provider of the NoSQL Redis notes a similar need out in the market.

“It is clear that the strongest proponent for NoSQL's adoption is the need for performance at scales and in a cost-effective way,” said Itamar Haber, chief developers advocate at Redis Labs. “To remain relevant and participate in this race, NoSQL vendors must ensure that their products deliver that performance.”

Haber believes MongoDB acquired WiredTiger to skip an internal development project it would have to undertake to improve performance.