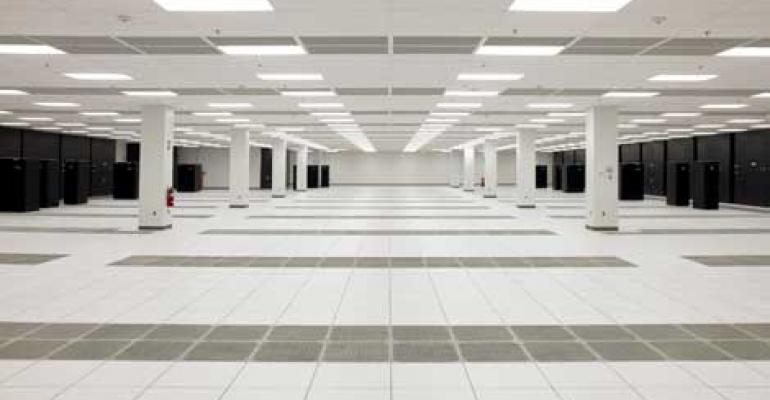 Last year did not have overabundance of supply, but 2015 will be very different

The year’s three biggest known leases were Twitter’s 21 megawatt deal with QTS Realty Trust in Richmond, Virginia; a 16 megawatt lease from CyrusOne in Phoenix by a bitcoin mining firm whose name has not been disclosed; and Microsoft’s sublease of 13.65 megawatts of capacity from Yahoo in a DuPont Fabros Technology facility in Ashburn, Virginia.

Partly because leasing was up and partly because the big publicly traded developers did a lot less speculative construction, supply in North America's wholesale data center market was very slightly tighter than it was in 2013 and a lot tighter than in 2012.

Digital Realty Trust, the biggest of the real estate investment trusts, for example, did not do any speculative builds at all. The company spent the entire year identifying properties that did not match its core strategy and putting them up for sale.

There was 183.5 megawatts of completed turn-key wholesale data center capacity available in 2014 – just about on par with the previous year’s supply and down from 215.6 megawatts that was on the market in 2012.

The dynamic is going to be very different this year, however, since 100 megawatts of new capacity was under construction in 2014. Jim Kerrigan, principal at North America Data Centers, who wrote the report, said in an email that 2014 had 30 percent more turn-key space under construction on the North American data center market than in any of the last four years.

Another thing Kerrigan expects to be different this year is an uptick in deals that are under 500 kW. This and cloud services will have an impact on retail colocation pricing.