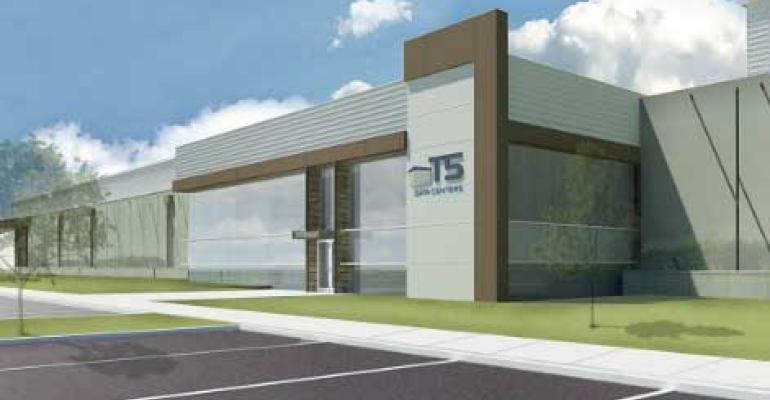 T5 started construction of its two-building data center campus in Hillsboro in September – two years after it bought a 15 acre property there and announced plans to build the campus. This September, the company said it had secured an unnamed anchor tenant that would take one of the future buildings in its entirety.

“T5 Data Centers is a leading and experienced wholesale data center owner and operator with a strong management team,” Junda said in a statement. “Portland has a proven demand for data centers and should be an excellent location for this new facility.”

Portland metro’s abundance of low-cost electricity and network connectivity options have made it one of the hottest data center markets in the country.

There are submarine cable landing stations in six towns along the coast, one of which is Hillsboro, according to TeleGeography. Cables that land there offer direct connectivity to countries in the Asia Pacific region, Alaska, Northern California, and Southern California.

There are more landing stations in and outside of Seattle, which is about 170 miles north of Portland.

Some high-profile data center users there are Intel, NetApp, and Adobe.