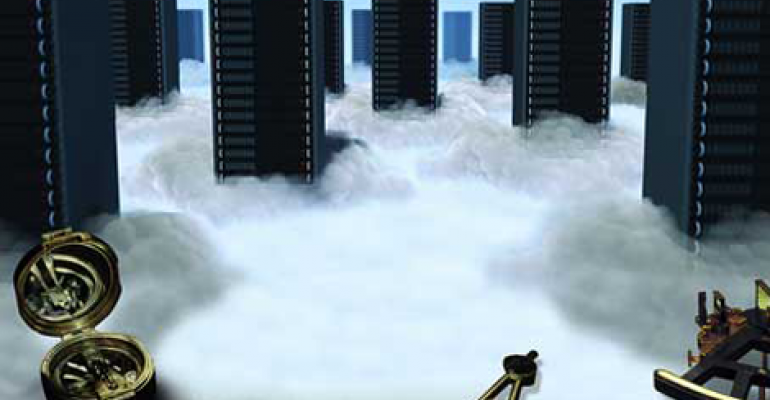 The predictions for 2014 proved to be fairly accurate, though the cloud world continues to undergo rapid transition
Cloud

Software-as-a-Service applications are increasingly being used for mission critical purposes, according to a recent report by Gartner. Cost considerations continue to be a driving factor, but many senior business leaders view agility as a primary reason for moving to SaaS.

The remaining on-prem will be legacy software. H0wever, Gartner noted that few organizations will completely migrate to enterprise SaaS.

A recent IDC report predicted the public cloud market would reach $127 billion by 2018, and a Cisco study predicted that cloud growth would drive data center traffic to triple by that year.

"Data loss, data breaches, unsecure application programming interfaces and shared technology in a multitenant environment are just a few of the concerns expressed by respondents tackling the option of using public cloud," Laurie Wurster, research director at Gartner, said in a statement. "In addition, recent concerns of government snooping in the name of anti-terrorism and general privacy issues contribute to the lack of public cloud adoption."

The biggest benefits of enterprise SaaS are the ability to be “hands-off,” giving application management over to the provider. It means you don’t need to dedicate in-house resources to managing and maintaining the application. The pay-as-you-go model is also attractive.

In a statement, Joanne Correia, research vice president at Gartner, said, "We've seen a real transition from use cases in previous surveys, where early SaaS adoption focused on smaller pilot projects. Today, the projects are mission-critical and production grade. This is an affirmation that more businesses are comfortable with cloud deployments beyond the front office running sales force automation and email."

The original driver for SaaS was cost reduction, but those in more senior roles are citing “cloud as modern approach," "innovation," and "operational agility" as top drivers. Forty-four percent of survey respondents, however, said that overall cost reduction continues to dominate as the main reason for investment in SaaS.