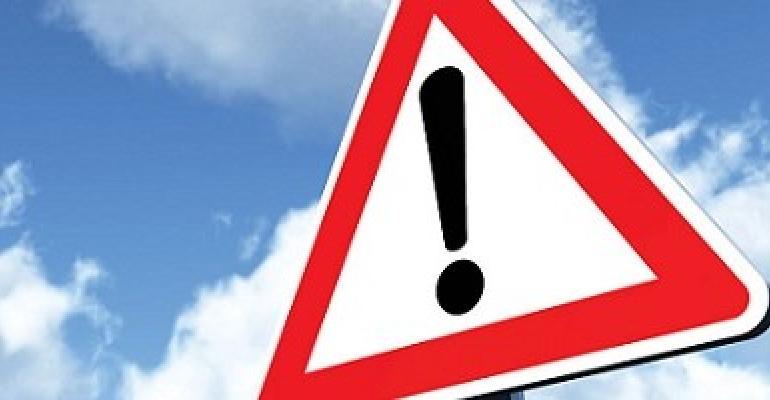 DDoS Attacks of More than 10 Gbps Rise Significantly in Q3

Large-scale DDoS attacks (defined as 10 Gbps and up) grow significantly in the third quarter of 2014.

Large-scale DDoS attacks (defined as 10 Gbps and up) grew significantly in the third quarter of 2014, according to a report released Thursday by Verisign. Attacks of this nature represent more than 20 percent of all attacks from July to September 2014.

Removing a couple of isolated attacks in the second quarter that were in the 200-300 Gbps range, the third quarter of 2014 had attacks that were 40 percent greater than the second.

Although no specific industry was safe from DDoS attacks, media and entertainment continued to experience the largest volume of attacks. However, ecommerce was the target of the largest attack of the quarter with an incident over 90Gbps that was a pulsing UDP flood in bursts of 30 minutes or less.

Hosting providers are also the target of recent attacks. Fasthosts customers experienced an outage this week due to a DDoS attack and Spark customers were down for an entire weekend after hackers used malware to gain access.

“This activity was aimed at disrupting the critical online commerce capability of the customer,” according to the report. “With the 2014 holiday season in full swing, the ecommerce and Financial industries must be particularly vigilant and prepared for increasing DDoS attacks during their peak revenue and customer interaction season. Historically, Verisign has seen an increase in DDoS activity against these verticals during the holiday season and anticipates that this trend will continue.”

Ecommerce is growing at amazing rate which explains why it is so attractive to criminals. For example, data released earlier this week shows the Indian ecommerce market is expected to grow from 35 million this year to 15 billion by 2016. The ecommerce market is bolstered by a strong increase in mobile payments which are growing at a rate of 60 percent.

The report also noted that the number of attacks per customer was higher by 60 percent over the second quarter. Verisign speculated that this was due to “maturation of attackers, easier access to ready-made DDoS botnets and toolkits, and adversary observation of attack impact on their targets.” This trend is expected to continue as well.

The Shellshock vulnerability was used to deploy DDoS malware on Linux systems.

“The malware that leverages this vulnerability communicates with specific hard-coded C&C servers,” according to the report. Although the malware existed at least as early as Aug. 20, 2014, this was the first time Shellshock was utilized for attacks. In October, Shellshock was also used in malicious email campaigns. Verisign also discovered a variant of the DBOT backdoor used for DDoS attacks during this quarter.