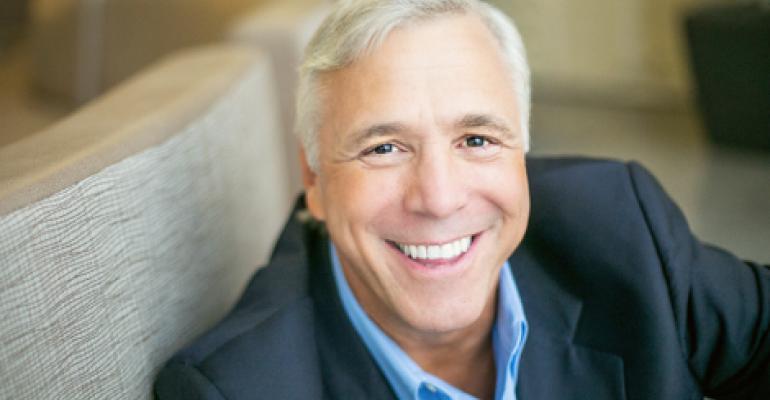 CSO is a key position in the data center provider world. The focus on security is especially acute for a company like Rackspace, which hosts infrastructure for companies in different parts of the world in its interconnected network of data centers.

Most recently, Kelly oversaw the Security, Risk and Assurance practice at London-based EY, one of the world’s largest professional services multinationals. He’d been with the company since 2003, according to his LinkedIn profile.

Kelly’s background, however, is in federal government. A career military man, he spent 15 years in U.S. Air Force, from the late 70s through the mid-90s, and two years as consultant to the Department of Homeland Security, reaching the rank of lieutenant colonel.

He held a number of positions between military and EY, including senior positions at Trident Data Systems and Deloitte.

At Rackspace, Kelly will report to the company’s chief operating officer Mark Roenigk. He will oversee all physical and virtual security efforts for both Rackspace and its customers.

“Brian Kelly will be a strong addition to our leadership team as we collaborate with customers to address the growing cyber security challenges in today's world,” Roenigk said in a statement.