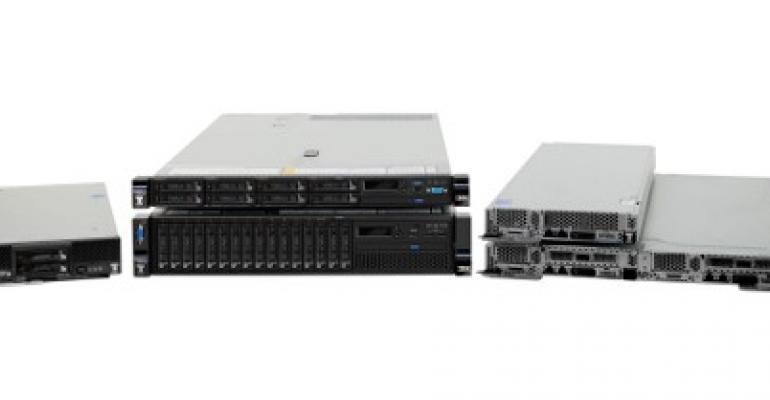 Acquisition of IBM's x86 server business puts Lenovo ahead of Dell in the Chinese market, giving it 24 percent market share

The acquisition also puts Lenovo in the top three in terms of x86 server market share worldwide. IDC pegged its global share at 11.7 percent in the first half of 2014.

There is little overlap between the System x product line and the rest of IBM's portfolio, according to IDC. The merger also combines Lenovo’s regional reach with IBM’s product R&D.

This is not the first time Lenovo has acquired an IBM business line to later dominate a market. Its 2005 acquisition of Big Blue's PC business made Lenovo one of the industry leaders in that space.

“And the successful experience will help Lenovo realize smooth integration of the newly-acquired server business,” said IDC. “This will also help Lenovo expand its market overseas by replicating its success in the PC field.”

Former leader Dell is still within reach of the top spot at 20.36 percent. IDC expects the competition for top spot will heat up.

Lenovo has a slight advantage in this race as it’s a domestic provider. IDC believes that its ability to say “made in China” will help tilt the scales in Lenovo’s favor.

The acquisition is a recent one, so it will take a few quarters to stabilize and integrate the business internally, which will add difficulty in the near term. IDC expects Lenovo to make up any lost ground during the integration period.