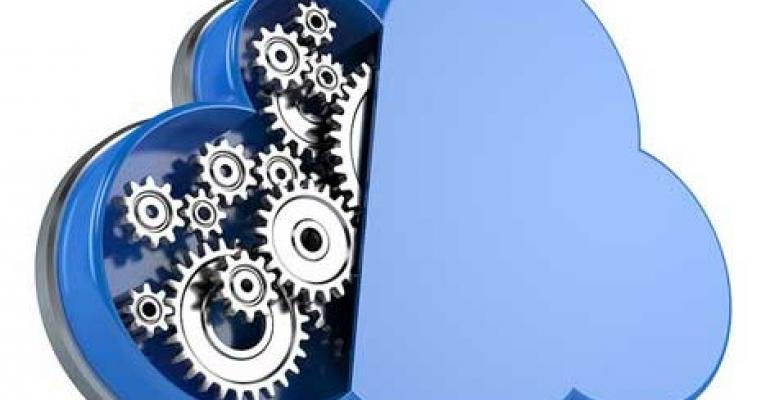 Pivotal has landed major talent in the form of Joshua McKenty, a cloud visionary and one of the original creators of OpenStack. McKenty joins Pivotal as field CTO for Cloud Foundry, the popular open source Platform-as-a-Service.

McKenty’s fingerprints are all over non-proprietary cloud technology as we know it today. In addition to being co-founder of OpenStack, the widely adopted open source framework for creating public and private clouds, he also founded Piston Cloud Computing, provider of a cloud operating system based on OpenStack. Piston was the first to have a commercially supported OpenStack-Cloud Foundry integration.

Pivotal is stacking its bench with talent. In addition to McKenty, the software company (majority owned by EMC) also recently hired Andrew Shafer, co-founder of the DevOps IT automation firm Puppet Labs, and Simon Elisha who previously served as cloud architect at Amazon Web Services.

McKenty brings two decades of experience across everything from maturing a startup to building cloud architecture.

"With OpenStack and Piston both on firm course, I’m taking this opportunity to climb 'up the stack' as it were, and join Pivotal as field CTO for Cloud Foundry," McKenty wrote on Piston's blog. "This position will give me an opportunity to work directly with the Fortune 100, on the front lines of 3rd platform adoption. I will also be working with the Cloud Foundry product team, translating these real-world challenges into user stories."

Cloud Foundry, an open source project born at VMware and taken over by Pivotal after EMC formed the startup, is an enterprise application platform. It automates resources across OpenStack, vSphere and Amazon Web Services, enabling a reduction in the complexity of application lifecycle management for developers and IT operators. Pivotal CF is the company's commercial distribution of the PaaS.

"I believe Cloud Foundry will become as boring (which is to say, fundamentally ubiquitous) as IaaS, as the software platform for modern app development, and I’m delighted to be part of that,” said McKenty.