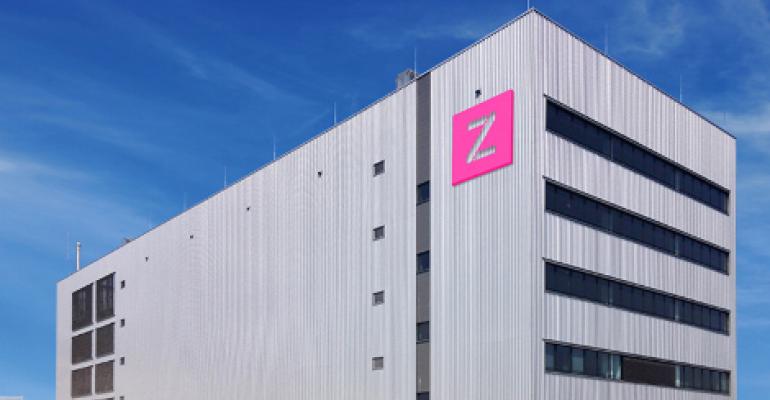 Zenium has been around for only few years, and this is its second data center. Frankfurt is one of Europe’s biggest and most active data center markets, where the company now has about 54,000 square feet of live data center space and a campus with room for expansion.

The data center came online in 2012 and is partially occupied by an unnamed global telecoms and cloud services provider, according to a Zenium announcement. It is a carrier-neutral facility, and numerous providers are offering connectivity services there.

The campus can accommodate more than 100,000 square feet of additional data center space across two buildings.

Called Frankfurt One, it is the second data center location in Zenium’s portfolio. A three-building campus in Istanbul is currently under construction.

The Istanbul location will have about 130,000 square feet of data center space at full build-out. Zenium has already secured a deal for about 5,000 square feet at Istanbul One with a major Turkish systems integrator.

Zenium is privately funded. The company secured an equity investment from private investment fund Quantum Strategic Partners in 2013 but did not disclose the amount.

The company says its strategy is to get into both top-tier European markets as well as emerging ones. With Frankfurt and Istanbul, it now has presence in both types of markets.

Zenium’s founder and CEO Franek Sodzawiczny co-founded Sentrum, a London colocation provider whose three-site greater-London portfolio was acquired by Digital Realty Trust in 2012 for about £716 million.