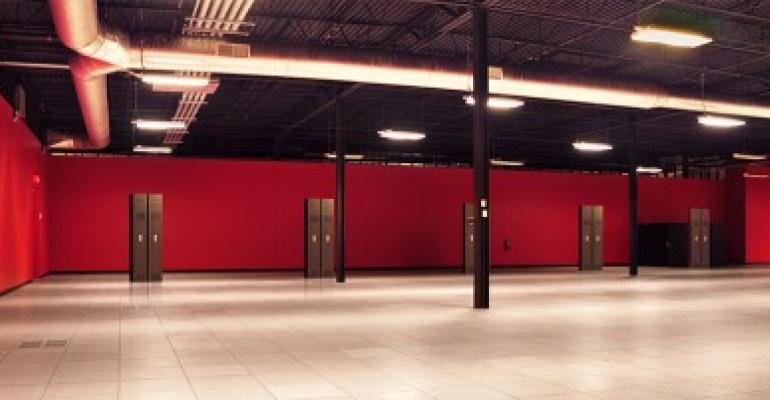 One third of the new phase has been leased by unnamed client, bulk of preceding phases is sold out, illustrating N. Virginia's thirst for data center space

RagingWire, an NTT Communications Group company, has made an additional 39,000 square feet of floor space and 8.1MW of critical IT power available at its VA1 data center in Ashburn, Virginia. This is the final phase of the facility's build-out.

The Sacramento, California-based company has seen solid sales in Ashburn since it launched the facility in 2012. Most of the capacity fit out previously has been leased out, and a big chunk of the new phase has been presold, which reflects strong demand for data center space in Northern Virginia, one of the country's biggest data center markets.

The final phase consists of three PODs, known as Vaults 3,4 and 5. About one third of the phase has already been sold, one of the vaults going to an unnamed global IT company.

“RagingWire has established itself as a top competitor in the Northern Virginia market," said Michael Levy, senior analyst for data centers at 451 Research. "The firm’s new capacity will enable it to continue to deliver wholesale and retail data center colocation solutions to meet the strong market demand there.”

RagingWire has dubbed its 150,000-square-foot VA1 facility “The Bolt” because of its lightning bolt shape. Its five vaults are supplied with 14.4 megawatts of critical IT power. Each of them, save for Vault 1, have 13,000 square feet of high-density raised floor space and 2.7 megawatts of critical power.

“With a healthy stream of capital from parent company (NTT owns 80 percent) RagingWire is slatted to pursue an aggressive pipeline in multiple new markets over the next year,” said Levy.

Northern Virginia, and especially Loudoun County, were made for data centers, with abundant fiber, cheap and reliable power from Dominion Virginia and attractive tax incentive programs. According to 451 Research, the region is poised to overtake the New York metro as the top data center market in the U.S. by the end of this year.