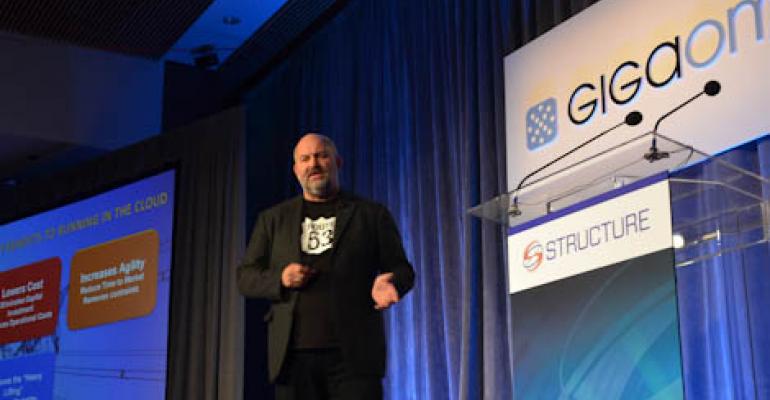 Officials in Hilliard, Ohio, have approved property tax incentives, worth up to $5.4 million total, to make the town attractive for a future Amazon data center construction project.

The officials expect Amazon to invest from $225 million to $300 million in the local economy if the company’s subsidiary Vadata decides to build there, Columbus Business First reported. Another central Ohio town, called Dublin, is also actively pursuing the build.

A large data center construction project can give a major boost to a small town’s economy, and government officials in cities and states around the country have been using generous offers of tax exemptions to lure such projects.

A recent Facebook-funded study concluded that Facebook’s decision to build a data center in Forest City, North Carolina, for example, generated an economic impact of $707 million on the local economy. The figure includes direct investment by the company and economic activity in the area related to the project.

Officials in Dublin (about six miles north of Hilliard) are offering Vadata a free 70-acre piece of land, worth about $7 million, to build the Amazon data center there. Dublin City Council approved the incentive Monday, according to the report.

In addition to local incentives, the State of Ohio is dangling $81 million worth of tax breaks in front of the company in hopes of attracting the build.