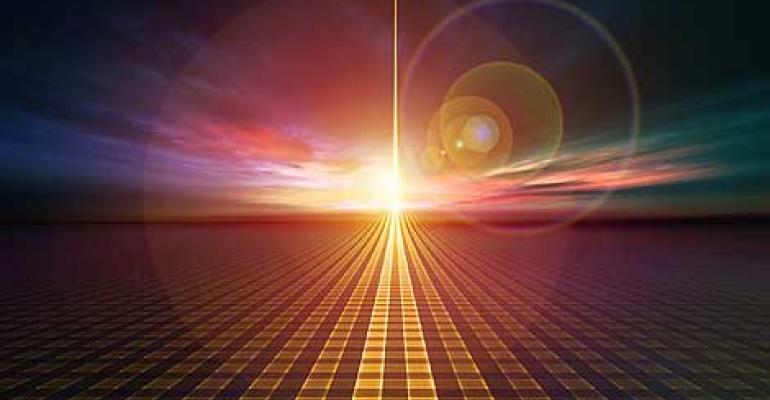 Duke Energy, the largest power utility in the U.S., announced it will acquire and construct three solar facilities in North Carolina and has signed five power purchase agreements with solar energy generation developers in the state.

Owners and operators of large data centers in North Carolina, including Google, Apple and Facebook, have been pushing Duke for more renewable options over the past several years.

Google has continuously expanded its data center campus in Lenoir and said it was going to use its purchasing power to jump-start a renewable energy program for Duke Energy last year. It looks like its efforts may have paid off.

Apple, which has committed publicly to keep its operations powered entirely by renewable energy. The company reached that goal across all of its data centers in 2013.

Apple recently got a green light to build out its third solar farm in Maiden, North Carolina, a 100-acre 17.5 megawatt plant.

Duke's latest move suggests a lot has changed since 2013. Commenting on Apple's announcement last year, Gary Cook, senior IT analyst at Greenpeace, insisted that Apple “still [had] major roadblocks” to meeting its 100-percent clean energy commitment in the state, where Duke was “intent on blocking wind and solar energy from entering the grid.”

"This is Duke Energy's largest single announcement for solar power and represents a 60-percent increase in the amount of solar power for our North Carolina customers," said Rob Caldwell, senior vice president of distributed energy resources at Duke.

The three solar facilities are in Bladen, Duplin and Wilson counties. Bladen will consist of 23 MW, developed by Tangent Energy Solutions; Duplin will be 65 MW, developed by Strata Solar; Wilson will be 40 MW Developed By HelioSage Energy.

The power purchase agreements are sprinkled across different locations around the state:

In addition to the five power purchase agreements, Duke has signed 33 other agreements in North Carolina this year for projects totaling 109 megawatts of capacity.