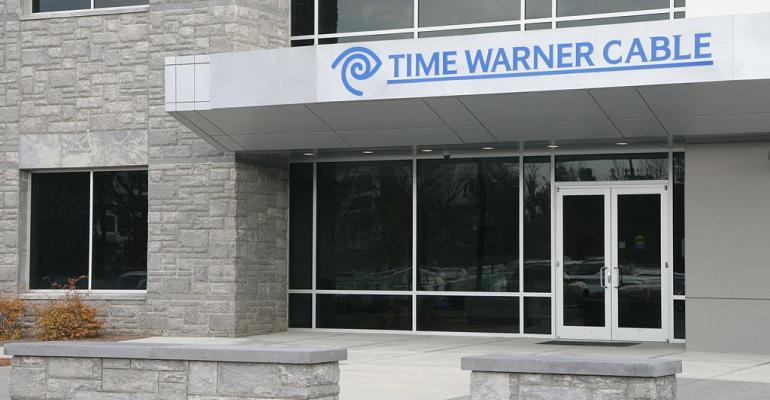 Many are waking up to no Internet service this morning as Time Warner Cable suffered a major Internet outage early today. During routine network maintenance at 4:30 a.m., an undisclosed issue with their Internet backbone disrupted the entirety of Time Warner Cable’s network, including Internet and on-demand services.

The widespread outage began while most were sleeping, but the scope is immense hitting both coasts. Time Warner Cable has 11.4 million subscribers in the United States. Internet outages are more damaging today as more of our lives are online and the remote workforce grows. Several people are waking up today to find they can’t do their jobs.

Time Warner hasn’t revealed many details on the outage outside of a Tweet and a statement saying it was a problem with the Internet backbone:

We're working to restore services to all areas as quickly as possible; no ETR. Tweets will be delayed while this is addressed.

“At 430am ET this morning during our routine network maintenance, an issue with our Internet backbone created disruption with our Internet and On Demand services. As of 6am ET services were largely restored as updates continue to bring all customers back online."

All services were down including their website, making it hard for customers to get information early on. Services are still in the process of being restored several hours later.