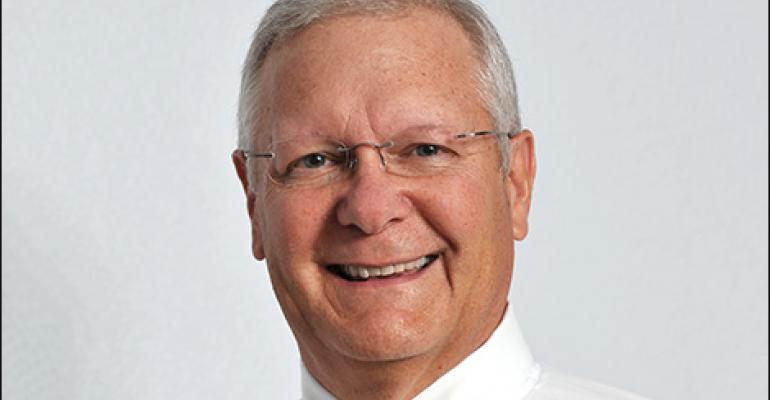 Cooling is changing in the data center, and the latest technological advances, while not implemented universally yet, are making headway in specific instances in the data center space. Generally, cooling tons of air with indirect air-side and water-side economization are very prevalent and effective techniques for controlling data center temperatures.

At the upcoming Orlando Data Center World conference, Scot Heath, PE, Senior Engineer, of CLEAResult, will present about cooling in a session titled, "A Case Study on Innovative Economization to Maximize ROI." Heath joined CLEAResult last summer, after nearly 30 years at HP. Over the course of his career, he’s held a variety of design and management roles from integrated circuits to data center cooling.

Some newer technologies are being deployed to bring down cost and increase efficiency. "Direct air-side economization is one of the larger slices of the pie for new construction. In the U.S. and many other countries, it’s often a very viable alternative, but never without the ability to 'close the windows' so to speak."

He added that environmental hazards, such as large dust storms, pollen and airborne gaseous contaminants, could pose a threat to data center systems by clogging filters and potentially inducing long-term damage to IT equipment.

Other approaches such as indirect air-side and water-side economization both circumvent all the issues associated with bringing in outside air, Heath said. "These methods typically both use evaporative cooling so areas with significant wet bulb hours in the usable range are targets for such implementations. Water-side economization in particular is attractive for retrofits since the internal infrastructure of the data center often doesn’t need to change to employ this technique. Air-side is typically limited to new construction due to the volume of air which must be moved through the heat exchange devices or in/out of the building the case of direct air side."

Asked about liquid cooling, he said, "The various techniques which directly couple a fluid (state change or not) to the heat sources in the IT equipment are boutique. They have found some niche acceptance, such as high performance computing where ultimate density is required for ultimate performance, and existing data centers where space and geometry constraints made their deployment attractive, but the overwhelming inhibitor is the cost and lack of support from the IT vendors. Support of these cooling solutions is a chicken and egg problem. If the demand and volume were big enough, all the major players would offer these solutions in their mainstream products."

"Google, Facebook, Amazon, etc. all use front-to-back air-cooled devices, so the market for direct liquid cooling is extremely limited. Air is still king and will be for the foreseeable future, making just enough air that is just cool enough as inexpensively as possible is the name of the game," he said.

What is ahead in the future of cooling?

"As for the future, I can only offer advice in the form of insurance," he said. "For both the enterprise and service provider, new construction should always include the ability to support close-coupled water cooling. Whether it’s a single large application/customer that has a unique need for liquid in the rack or just a very dense air-cooled solution that requires more air than can economically be delivered, the ability to provide water to the rack will become increasingly important.

"I just witnessed a service provider bring up a 1 MW single customer load in 3 days, and they won that business because they could support that density. In this case, it was air cooled, but the next could be water, and having some valves on the loop that can be simply opened is pretty cheap insurance. Dr. Roger Schmidt, IBM Fellow spoke recently at the New England 24x7 Exchange chapter meeting just outside Boston, and focused entirely on direct liquid cooling showing multiple examples of installations which are already in operation. The volume is small, but the rewards are great if it happens in your data center."