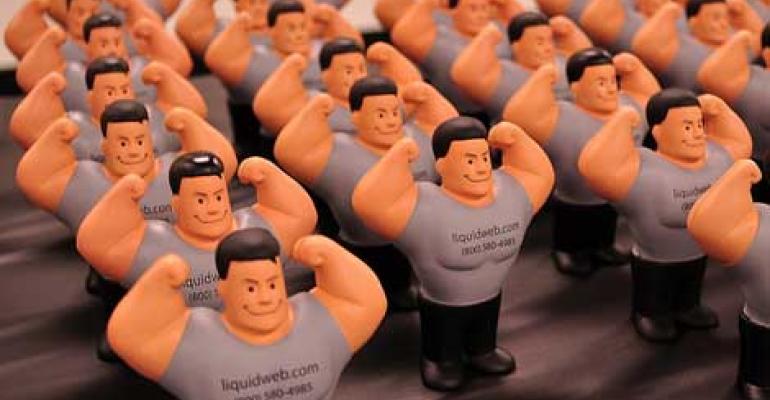 LiquidWeb Among Companies Affected by Major Outage Across US Network Providers

LiquidWeb kept customers in the loop on Twitter and said it was communicating with a number of major providers to get more information on the outages across the US. LiquidWeb is directing customers todowndetector.com to see which connectivity providers are affected.

While some customers asked LiquidWeb if the outage was connected to the flooding in Michigan on Monday night, where the company is based, it has confirmed that that is not the case and that the issue is way more far-reaching than Michigan.

In a situation like this, LiquidWeb said it would typically reroute traffic, but it is being hindered by the amount of providers experiencing outages. LiquidWeb public relations specialist Cale Sauter tells the WHIR in an email that its network team is seeing if it can shift traffic to other providers, but since its most prevalent providers are affected, it is making it difficult.

“As ongoing issues aren’t directly related to any of our infrastructure, we are trying to get more information as well,” LiquidWeb tweeted. “We’re in the process of communicating with several providers and will relay any updates the second we receive them.”

LiquidWeb is telling customers on Twitter that it is in “one of the many US outage areas, causing issues for any of its customers using the affected networks regardless of their location.”

One LiquidWeb customer on Twitter said its VPS servers have been down for more than six hours.

The WHIR will update this story once we learn more about the outage.

This article originally appeared at: http://www.thewhir.com/web-hosting-news/liquidweb-among-companies-affected-major-outage-across-us-network-providers